County Commissioner Ken Hagan is a native and lifelong resident of Hillsborough County. He is the ranking member of the Commission, first elected in 2002. Always an effective and well-liked public servant with a strong record of accomplishments, he was returned to his home district in 2018. As a fiscal conservative and reasonable, common-sense voice on the Commission, he has been chosen by his peers to serve in leadership positions on multiple occasions including as Chaplain, Vice Chairman, and an unprecedented six times as its Board Chairman. Throughout his career, he has been a well-respected advocate for District 2 and Hillsborough County at large.

Commissioner Hagan believes that the extreme “cancel culture” and “no compromise” perspectives advanced by many in the today’s public arenas undermine the community’s stability, safety, and prosperity. During these unprecedented times of economic unrest, Commissioner Hagan strives to provide public leadership that works in a respectful and bi-partisan fashion to improve the lives of those he serves.

To that end, Commissioner Hagan long fostered economic development and jobs retention and expansion. He has fought to recruit high wage/high quality jobs and to expand and diversify our workforce in energy, technology, e-commerce, and life sciences. He also pushes to attract and leverage federal and state workforce dollars to retain and expand small and mid-size businesses, and to ensure that assistance goes to the important industries of retail, hospitality, and transportation, including the recently completed Citrus Park Road extension, road maintenance backlogs, congestion relief, and safer sidewalks.

Further, Commissioner Hagan has a long history of developing our film and arts and culture industries and is responsible for creating Tampa/Hillsborough’s Film Commission. Additionally, he has also been the Board’s strongest advocate for protecting animals.

As part of his duties as a County Commissioner, Hagan serves on the following Boards and Councils: 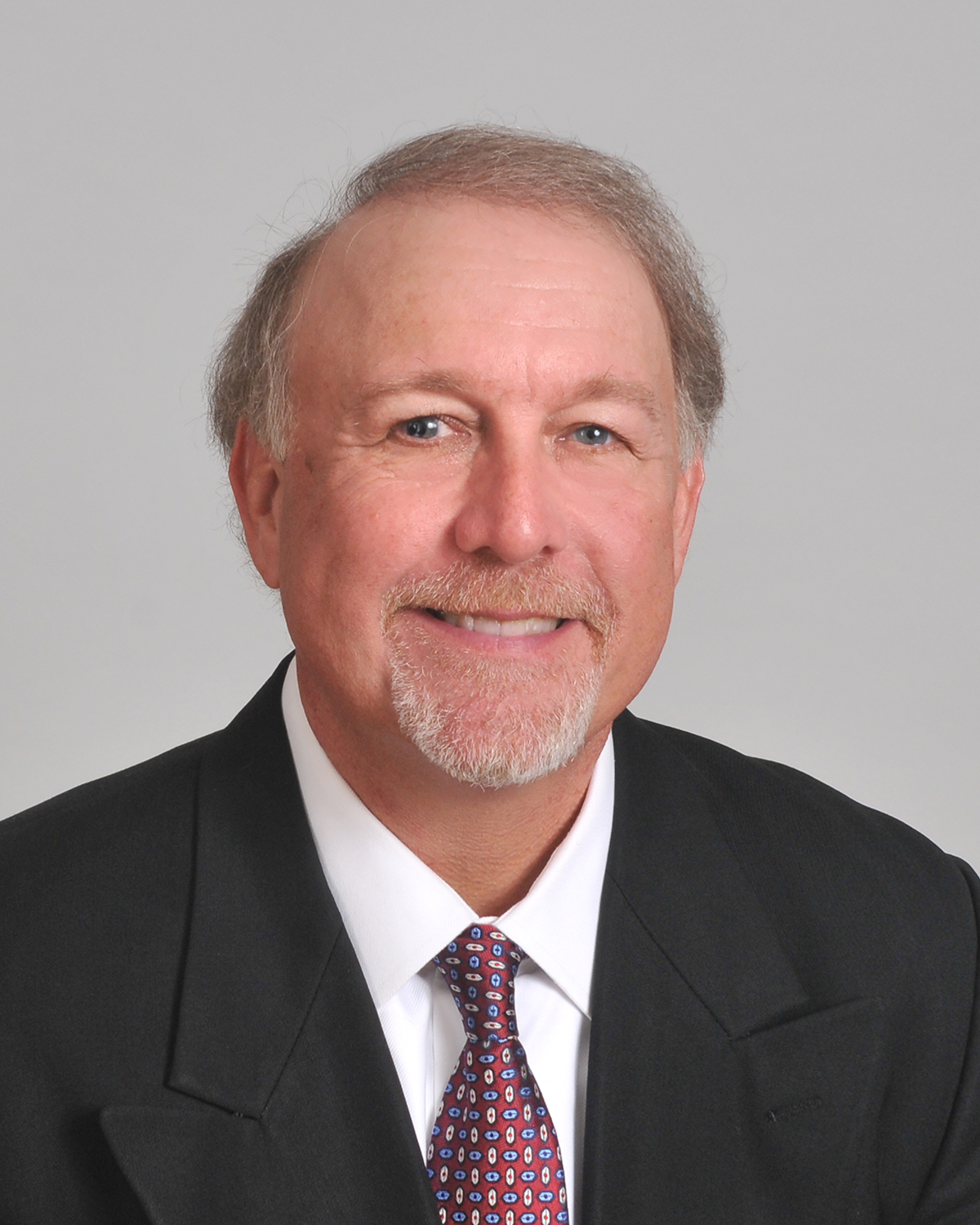