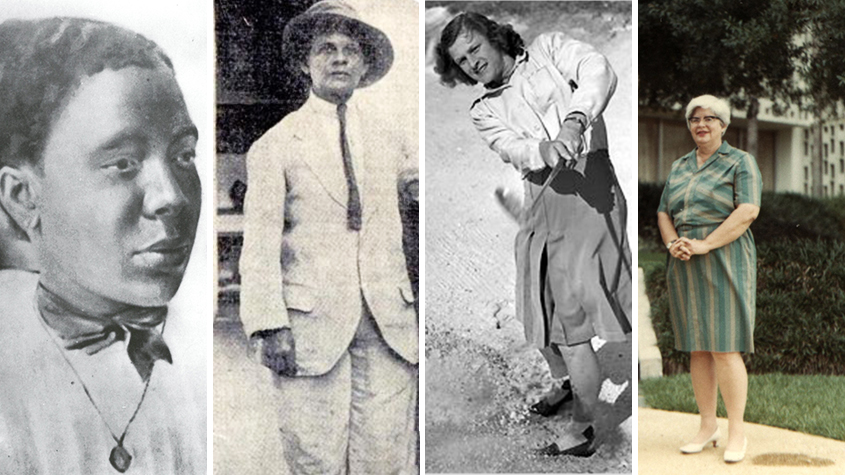 Four Women Who Made Local History

Four women with Hillsborough County connections are among more than 100 accomplished citizens profiled in "Florida Women's History Trail," a state-funded book published in 2001.

With March being National Women's History Month, attention turns to women pivotal in Florida's development from a rural outpost to the nation's third-most populous state. The book features a freedom fighter, an early advocate for women's and workers' rights, the nation's top female athlete of her era, and a renowned archivist. Each made their mark in Hillsborough County history.

Florida is among many states that have or are creating women's heritage trails, which recognize accomplished women and note locations where they were influential. Florida's book was produced in cooperation with the nonprofit Florida Association of Museums.

Hillsborough County's Commission on the Status of Women has named 27 women to its Women's Hall of Fame. Class of 2018 inductees formally will join the Hall this month. View the Hall of Fame page for names, photographs, and brief profiles of the existing Hall of Fame members.