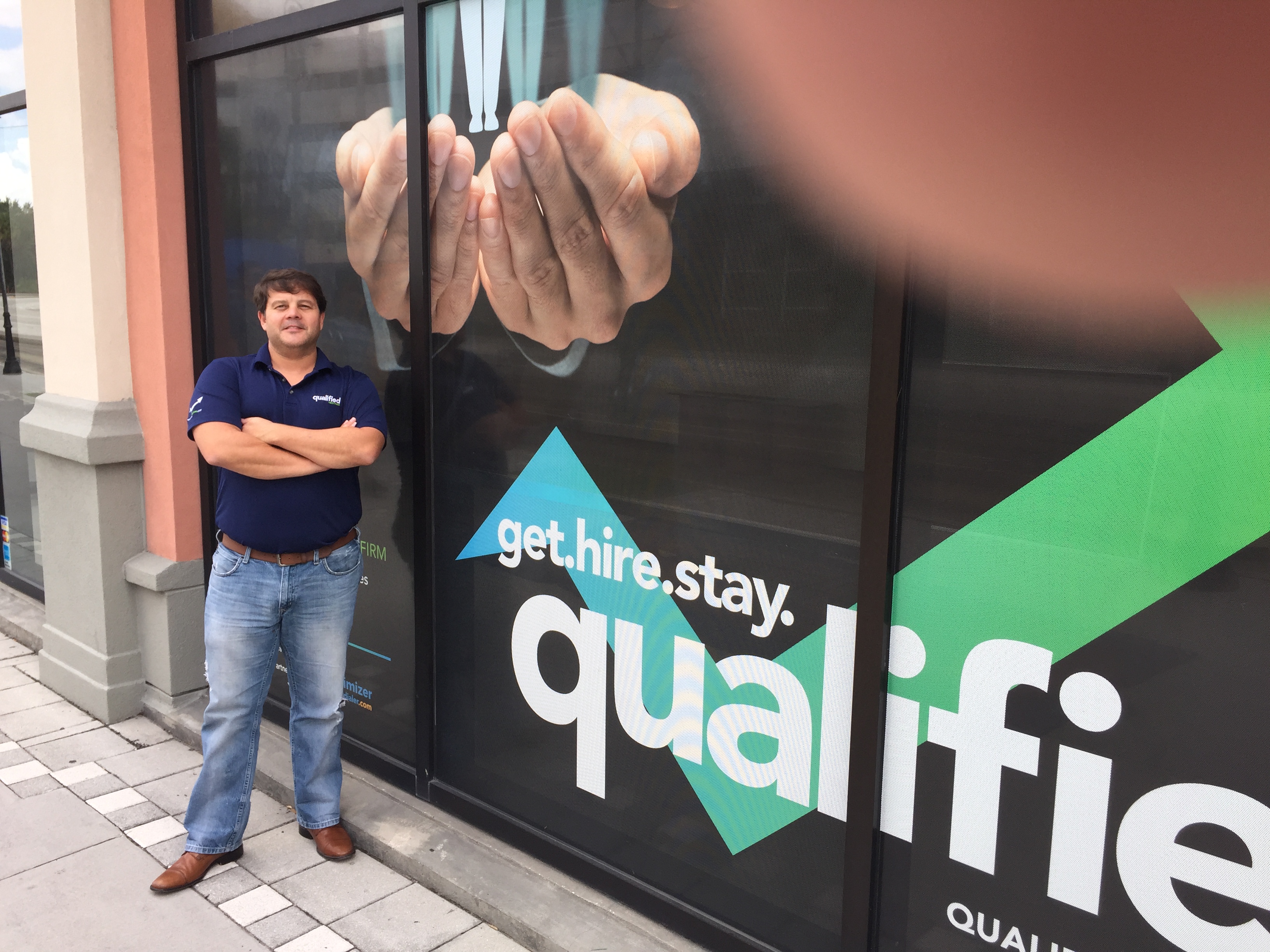 When Matt Wheeler was looking for a city in which to launch a metrics-based technology/sales start-up, he considered Atlanta, San Francisco, Austin (Texas), and two communities in North Carolina.

After visiting those cities, and assessing their prospects for his business and family, the former Cambridge, Maryland, resident chose Hillsborough County. He and his associates opened qualifiedMEETINGS in a storefront in Channelside, in downtown Tampa, about two years ago.

"I love this area," says Matt, who now lives in FishHawk with his wife and four young children. "I think this is going to be a very successful hub for tech companies."

Hillsborough County met his criteria: lots of recent college graduates, an emphasis on technology, a diverse population, and plenty of fun things to do.

Those glowing numbers show Hillsborough County's appeal to start-ups, entrepreneurs, and technology-based companies, many of which hire aggressively and pay well. The favorable statistics reflect collective efforts to make the area a desirable place to build, move, and expand businesses.

Hillsborough County is helping to create this environment by providing experts and programs at its Entrepreneur Collaborative Center in Ybor City. Established by Economic Development, the Center hosts an array of free and low-cost entrepreneurial support classes and events. It's a one-stop shop for information, collaboration, and mentoring.

The effort is having positive results. Innovators increasingly view Hillsborough County as a receptive market that will support and help grow their businesses. Start-ups and tech firms, in turn, add revenue and jobs to the local economy.

QualifiedMEETINGS has 13 full-time and six part-time employees. Matt hopes to grow the fledgling business to one that brings in $5 million to $10 million in annual revenue, and has 30 to 50 full-time employees. The firm will need more funding, he says, but there is steady demand for its services. "Right now we can outsell our ability to cover our customer."