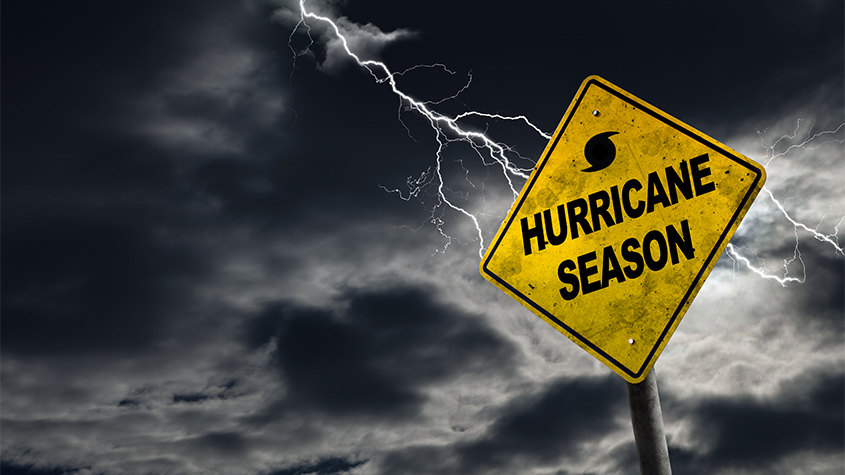 Reflect on Irma to Bolster Your Hurricane Preparedness Plan

With the storm fresh in mind, it's a good time to get ready in case another one comes

That's the impression left with many Hillsborough County residents after Hurricane Irma turned inland as it moved up the Florida peninsula, reducing the chances of devastating winds and storm surge in the Tampa Bay area.

Sure, some parts of the county took hard hits from the storm, particularly areas that flooded near the swollen Alafia and Little Manatee rivers. And, after days without air-conditioning, lights, or refrigerated food, many residents have a renewed appreciation for electricity.

In Irma's aftermath, it's wise to consider what went well and what did not. Did you run out of batteries, wish you had bought more water, or scramble to come up with a plan for your pet? Did you long for a generator, plywood to cover windows and doors, or a radio?

Meanwhile, first things first: Hillsborough County Fire Rescue asks residents to remove storm shutters until the next threat. Though they help protect homes in foul weather, the shutters can deter access for first responders during a fire, and can prevent residents from finding a safe exit.

Plan now before another storm heads our way. After all, hurricane season lasts through Nov. 30.

Some crucial matters to review:

It's likely you'll never be more aware of what's needed to weather a hurricane or tropical storm than you are now. With Irma gone but still fresh in mind, take advantage of the opportunity to prepare for the next storm.