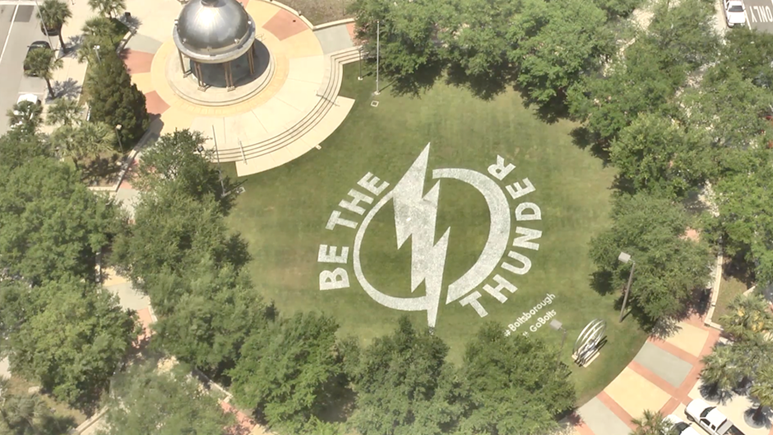 5 Reasons We Love the Lightning

Here are five things that make us proud to be called #Boltsborough: