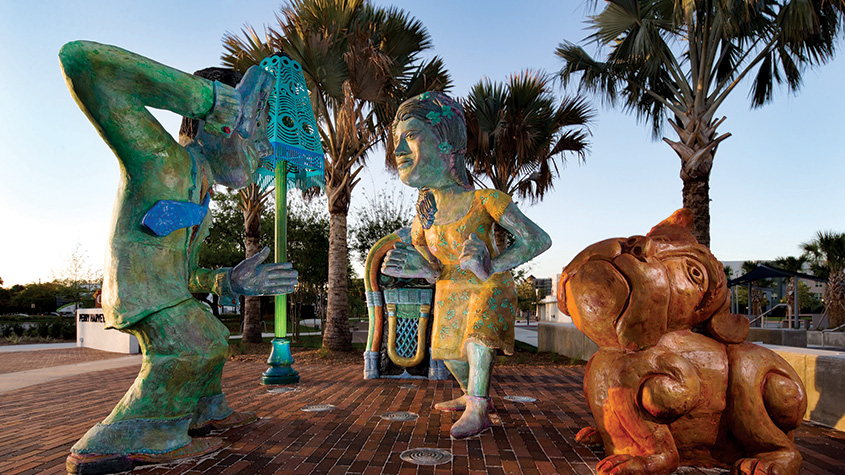 During Black History Month in February, we consider a few of the many effective African-American leaders who helped shape Hillsborough County. 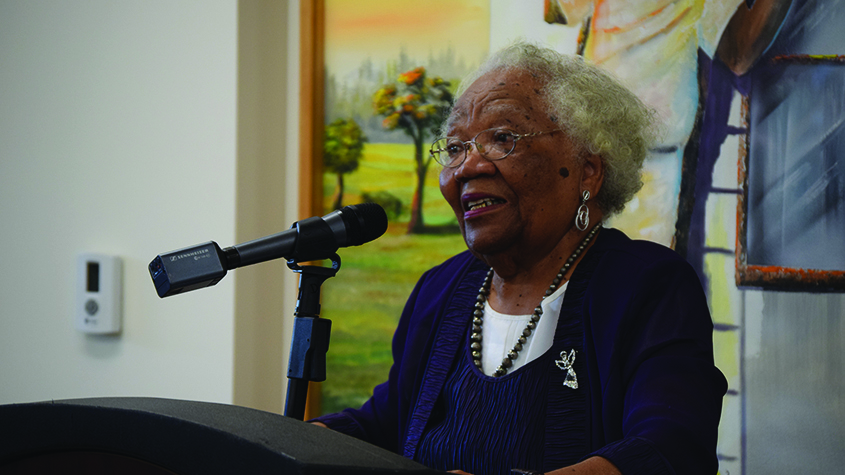 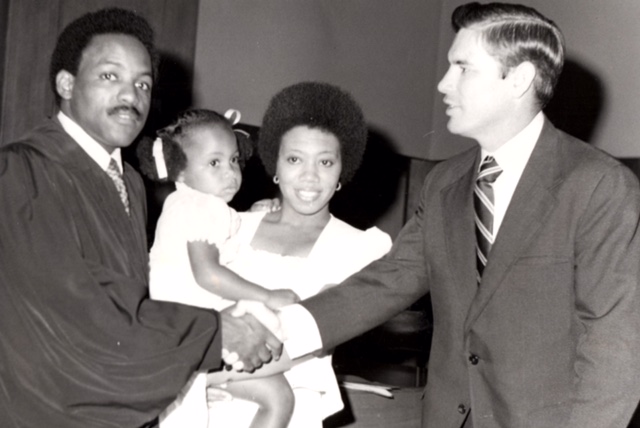 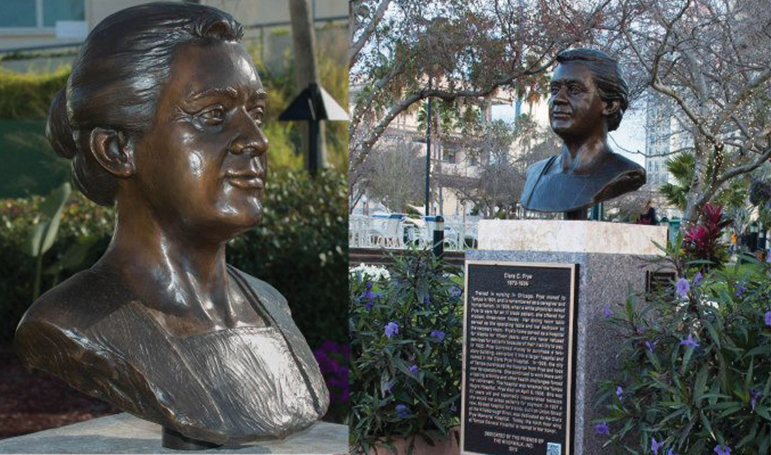 A bust of Clara Frye along Tampa's Riverwalk.

Black History Month is a time to think about the legacy of civil rights. Many local leaders, including those above, displayed the drive, determination, and vision that helped create modern Hillsborough County.