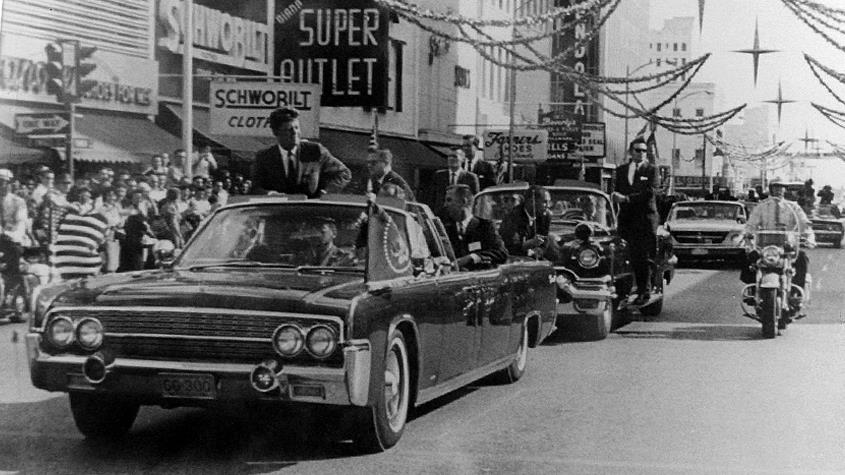 U.S. leaders have been to county for politics, pleasure

At least a dozen U.S. presidents have visited Hillsborough County, either while serving as the nation's leader or at other times.

They came to unveil presidential initiatives, or to campaign for themselves or political allies. Some stopovers involved less pressing matters. Former President Gerald Ford was here in the mid-1980s to hit a golf ball over Garrison Channel, promoting downtown Tampa's close proximity to the then-new Harbour Island development.

Presidents' Day is an appropriate time to recount their trips here:

Theodore Roosevelt: Preparing to sail for Cuba and the Spanish American War in 1898, the lieutenant colonel and second in command of the First Volunteer Cavalry Regiment was in Tampa with his Rough Riders. 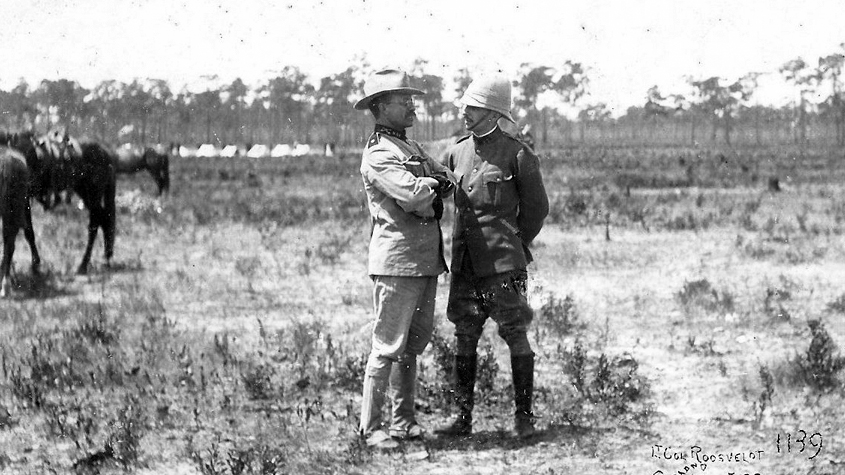 Theodore Roosevelt, left, was in Hillsborough County before heading for Cuba. 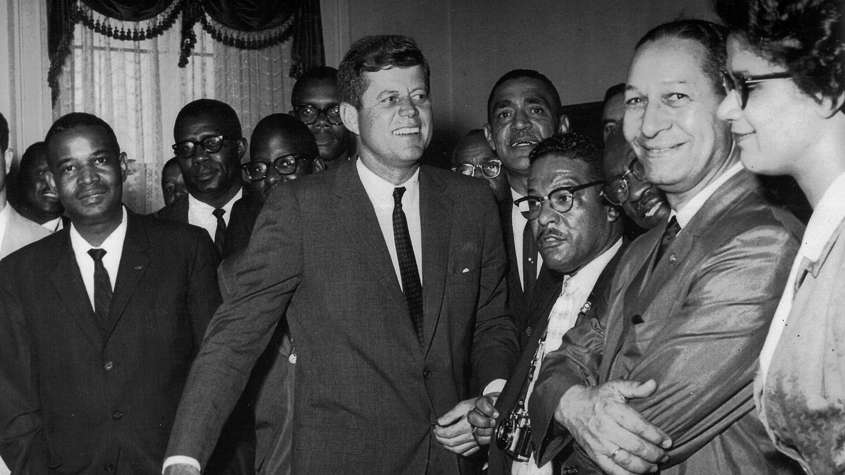 Richard Nixon: Visited in late October 1960, about the same time as Kennedy, during an unsuccessful presidential campaign. He arrived at Tampa International Airport, but spoke in St. Petersburg. He spoke again in St. Petersburg in 1968, while serving as president.

Gerald Ford: Came to Hillsborough County in 1985, after his term in office, as part of the promotion for Harbour Island, formerly Seddon Island, just south of downtown Tampa.

Ronald Reagan: Visited Hillsborough County in 1983 and 1985 on presidential policy tours. Speaking at the former Curtis Hixon Hall in September 1985, less than two weeks after Hurricane Elena struck the Gulf Coast, he announced federal disaster assistance was available for some Florida counties.

George H. W. Bush: Came to Hillsborough County in the late 1980s while campaigning for president, and later while serving as president.

Bill Clinton: Visiting Hillsborough County as a presidential candidate in 1992, Clinton might have been upstaged by singer Jimmy Buffett, who helped rally local residents to the Democrat's cause. Clinton returned to Tampa as president.

George W. Bush: Came to Hillsborough County during his campaign, as president, and after leaving office. During a 2001 presidential visit he worked on a Habitat for Humanity house here. As former president, he returned in 2017 to promote and sign copies of his book at MacDill Air Force Base.

Barack Obama: Visited Hillsborough County during his campaign and as president. He surprised employees and patrons at the West Tampa Sandwich, speaking with customers, signing autographs, and posing for photographs.

Donald Trump: Made trips to Hillsborough County during his successful 2016 campaign for president. He returned in February 2017, stopping briefly at MacDill Air Force Base and vowing to defeat the Islamic State.