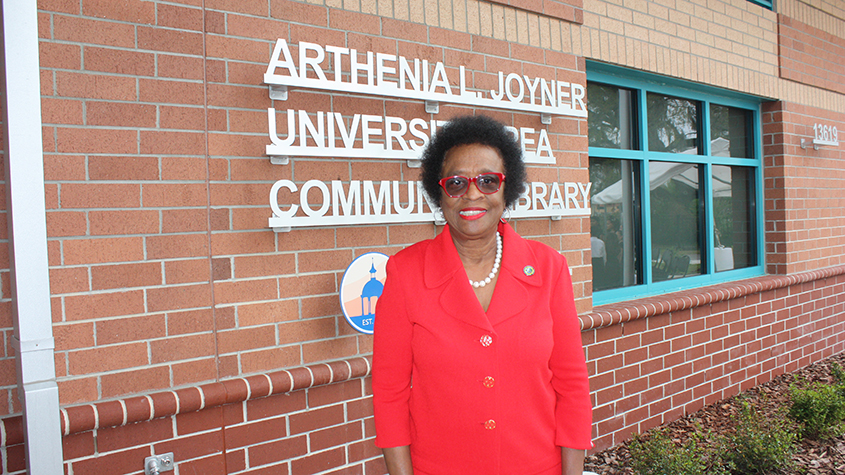 Arthenia Joyner honored as a mentor who puts community first

Arthenia Joyner, namesake of a new branch library in the University Area, recalls her mother reading to her before she could read for herself. Later, her mom had young Joyner place books atop her head, to perfect her posture.

Both practices helped mold Joyner into the person she became: a lawyer, teacher, lawmaker, and civil rights activist. "Knowledge," she told those at the dedication of the Arthenia L. Joyner University Area Community Library, "is the great equalizer." It also helps to stand tall and proud. 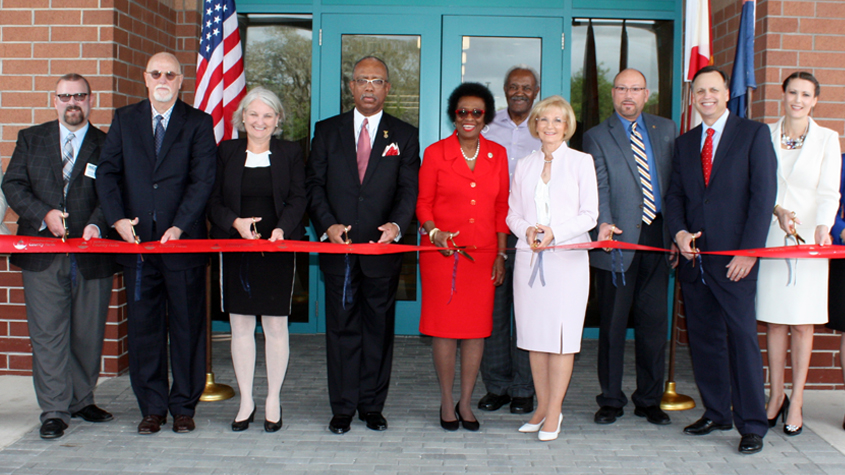 Naming the County's 27th library for Joyner, a tireless advocate for women and minorities, is appropriate, more than one speaker noted at the March 26 ceremony. In a neighborhood with a disproportionate number of single mothers and children, Joyner's accomplishments are especially poignant.

Not by chance, the new library at 13619 22nd St. in Tampa also features a display of the Hillsborough County Women's Hall of Fame, with names and bios of the 30 women enshrined, including Joyner.

The 15,000-square-foot building doubles as the Media Center for Muller Elementary Magnet School. The $9.3 million library is the result of a partnership between the County and Hillsborough County Schools, and was built with funds from the Community Investment Tax and Hillsborough County Public Library Cooperative, and a $500,000 grant from the Florida Department of State's Division of Library and Information Services. 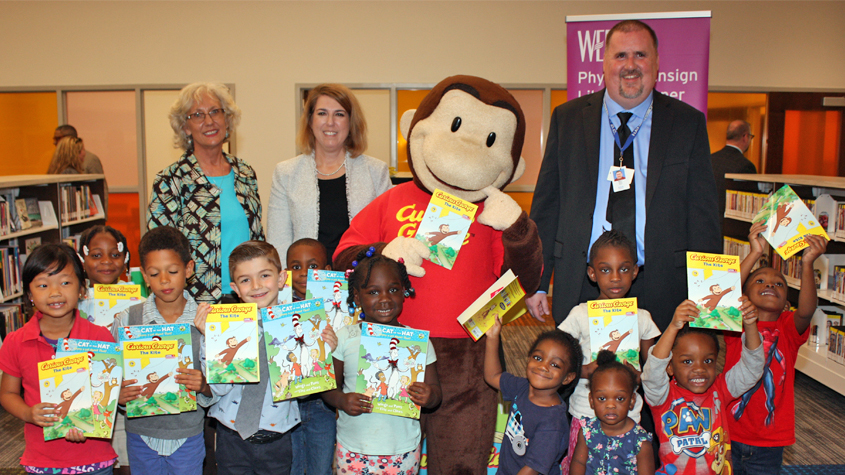 The facility has ultra-modern features, perhaps making it the most technically advanced of Hillsborough County's regional libraries. Among those attributes:

With the building's completion, University Area residents no longer have to travel to distant branch libraries. Along with other community-oriented buildings on the 22nd Street corridor, the library "brings new life and new opportunity in an area that otherwise might have been forgotten," Joyner says.

For more information about the Arthenia L. Joyner University Area Community Library and programs offered there, visit the HCPLC website.

Photo information: Arthenia Joyner stands in front of the branch library named in her honor.