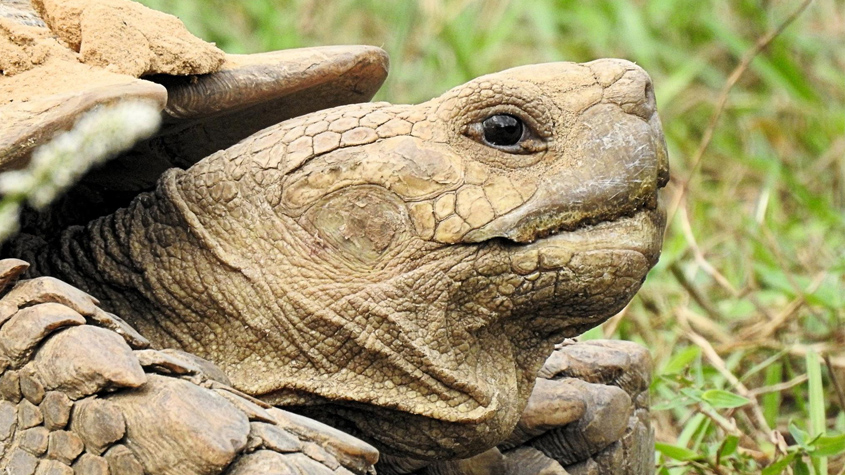 10 creatures you might see in Hillsborough County's woods, skies, and waters

Hillsborough County has lots of parks, preserves, and other wild areas, along with their furry, scaly, and winged inhabitants.

Here are 10 of the mammals, reptiles, birds, and fish you might come across in the county's untamed areas, or even in your backyard:

1. Manatee
These lumbering aquatic mammals typically grow to 9-10 feet in length and weigh about 1,000 pounds. They eat aquatic plants and breathe air, surfacing every 3-5 minutes when active. See them in the wintertime in warm Tampa Bay waters, most prominently at the Manatee Viewing Center, just north of Apollo Beach.

2. Eastern Indigo Snake
Federally protected as a threatened species, these bluish-black reptiles are found in Florida uplands, including some residential yards. They are nonvenomous and non-aggressive. The snakes eat small mammals, birds, frogs, toads, and their eggs, and can grow to more than eight feet in length.

3. Bald Eagle
Florida and Hillsborough County are among favorite haunts of the national bird. The state has one of the largest concentrations of nesting bald eagles in the continental United States. There are 35 pairs of bald eagles in Hillsborough, and 26 of them nested successfully this year, says wildlife rehabilitator Nancy Murrah. 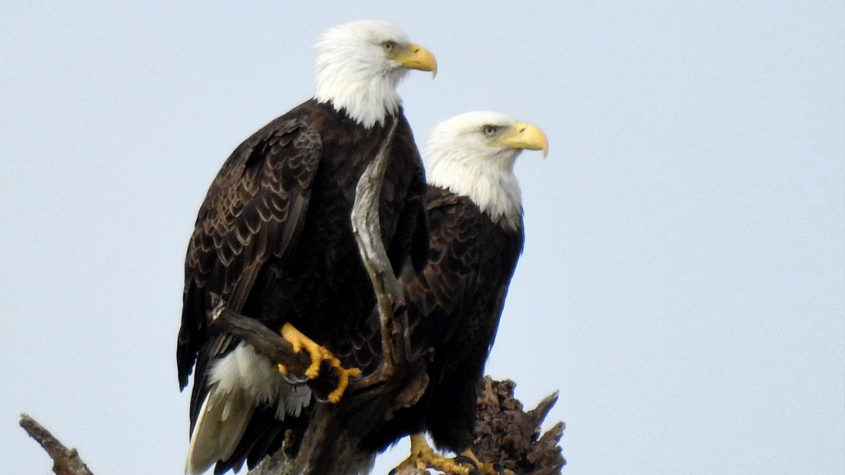 At last count, there are 35 pairs of bald eagles in Hillsborough County.


4. Tarpon
These powerful, explosive sportfish are common throughout Tampa Bay, particularly in and around the shipping channel. Strictly enforced laws regulate the capture and handling of these catch-and-release-only fish. Local tarpon commonly are 70 to 140 pounds, with some weighing upward of 200 pounds.

5. Bobcat
Common but seldom seen, bobcats inhabit forests, swamps, and hammocks. About twice the size of a housecat, they eat rodents and other small mammals, and ground-dwelling birds. In the wild, they range five or six miles, while covering somewhat less territory in urban and suburban areas.

6. Alligator
These large reptiles are found throughout Florida in fresh and brackish water. Adult alligators can run up to 35 miles per hour and have 80 teeth. Females seldom exceed 10 feet in length, but males can grow much larger. Their diet is fish, amphibians, mammals, and birds. Both admired and feared, alligators are a symbol of the state and the mascot of University of Florida athletic teams.

Alligators live throughout Florida in fresh and brackish water.

7. Sherman's Fox Squirrel
Larger than common gray squirrels, they likely were named for the fox because of the animal's size and similarity in appearance to foxes. They also spend more time on the ground, and less in trees, than most other squirrels. They live in piney woods, but often are seen at the edges of clearings and pastures. 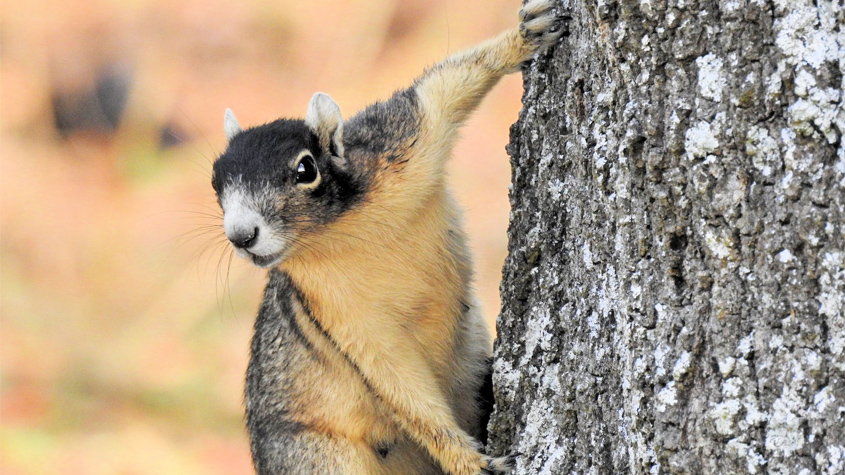 Sherman’s fox squirrels move about in a manner similar to foxes.


8. Dolphin (Mammal)
Highly intelligent, these marine mammals typically congregate in social groups of about 10. They cooperate with one another to feed and fend off predators such as sharks. Dolphins typically are 6 to 12 feet in length and can live into their 50s. It is against federal law to feed or harass dolphins.

9. Gopher Tortoise
These gentle reptiles live in upland habitat throughout Florida. Their deep burrows provide refuge for more than 350 other species. They often are found on or near roads, where it is sunny and warm. Gopher Tortoises are common on Egmont Key, a Hillsborough County island at the mouth of Tampa Bay.

10. Reddish Egret
The rarest egret species in North America inhabits estuaries in coastal Tampa Bay communities. Once decimated by plume hunters, the birds have rebounded. They vary in appearance, either with a dark-gray body and reddish head, or mostly white body, head, and neck. They live and nest on mangrove islands.

Another Chance to Shred with the Best
Grow a Lush Landscape with These Tips
Where Does the Water Go?