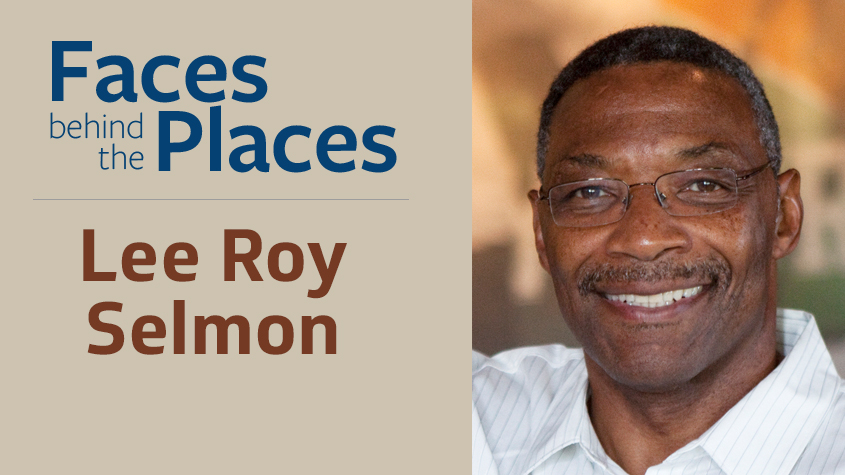 Hillsborough County is full of inspiring, iconic, and interesting places and events, and there are remarkable people behind them. In this occasional series we explore namesakes of some of the county's well-known buildings, parks, roads, and happenings.

Who was Lee Roy Selmon?

Selmon was the first player taken by the expansion Tampa Bay Buccaneers in the team's inaugural National Football League draft in 1976. The defensive tackle was the overall first pick, and went on to lead the team's "worst-to-first" rise to the National Football Conference championship game four years later. A two-time All American at the University of Oklahoma, and six-time Pro-Bowl selection with the Bucs, Selmon is a member of the College Football Hall of Fame (1988) and was Tampa Bay's first inductee into the National Football League Hall of Fame in 1995. 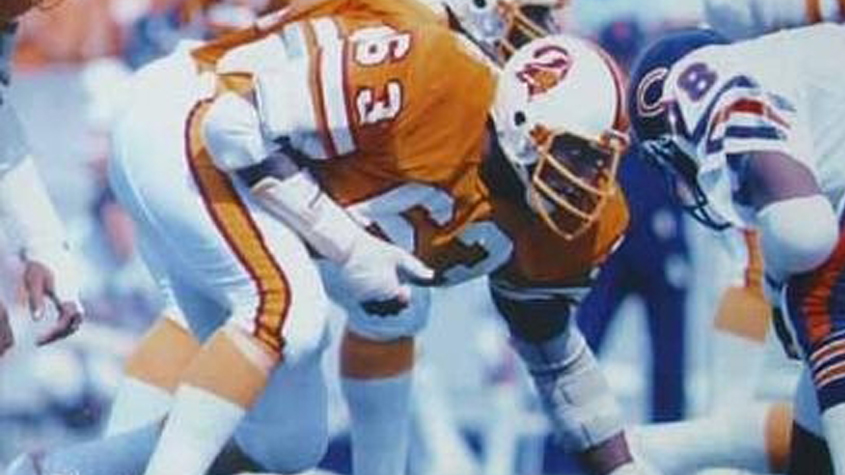 Lee Roy Selmon was the first Tampa Bay Buccaneer enshrined in the NFL Hall of Fame.

Why name a Hillsborough County road for him?

Selmon is beloved for his on- and off-field accomplishments. After his gridiron career he remained in Hillsborough County, first as a bank executive and then with the University of South Florida's Athletic Department, where he took over as director in 2001. Citing health issues, he resigned the top leadership position in 2004, but continued his hands-on support of USF athletics and charitable endeavors. Selmon died on Sept. 4, 2011, at age 56. The Tampa Hillsborough Expressway Authority commends Selmon on its website: "He gave us his name… We will honor it forever."

About the Lee Roy Selmon Expressway

Originally called the Crosstown Expressway, the toll road's first segment opened in 1976, extending from Gandy Boulevard to downtown Tampa. Detractors called it a "white elephant" because, they said, too few motorists paid to drive on the elevated east-west road. Renamed to honor Selmon in 1999, the expressway now extends 15 miles from Gandy to Interstate 75 in Brandon, and has raised express lanes along part of the route that change from eastbound to westbound on weekdays, to accommodate commuter traffic. About 100,000 motorists travel on the all-electronic toll road daily.