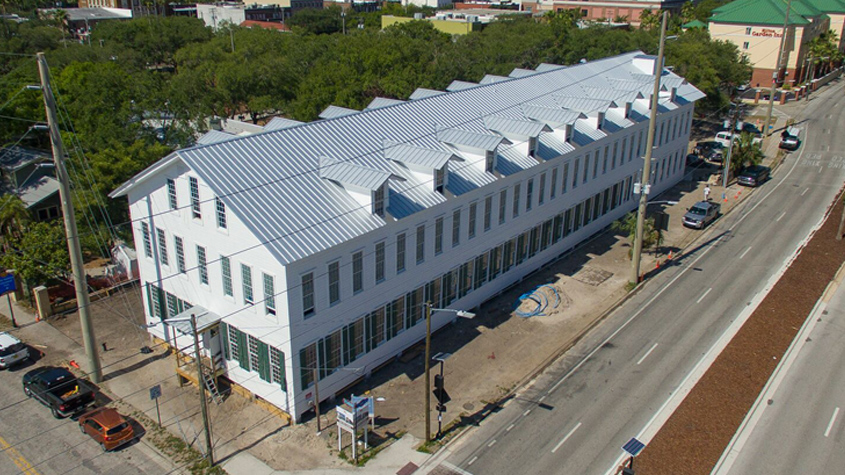 Hillsborough County contributed to the factory's makeover with a $250,000 Historic Preservation Challenge Grant. The money was used for the building's windows, siding, doors, soffits, and fascia.

Since 2012, the County has contributed more than $7 million to the Historic Preservation Challenge Grant Program that aims to preserve buildings, sites, and landscapes throughout incorporated and unincorporated Hillsborough. Economic Development oversees the program, with the goals of encouraging investment in historic properties and promoting heritage tourism.

Economic Development works with government counterparts in Tampa, Temple Terrace, and Plant City, and with private developers and nonprofit groups.

The cigar factory undertaking is one of a handful of ongoing projects in Ybor City by Quintela and investor Darryl Shaw. Quintela says his friendship with Shaw and their common desire "to do things the right way," along with Quintela's penchant for his native Cuba, are catalysts for rebuilding the historic properties.

"These old buildings are expensive to renovate," Quintela says, "but they're part of the fabric of Ybor City, and you just can't let them go to waste." 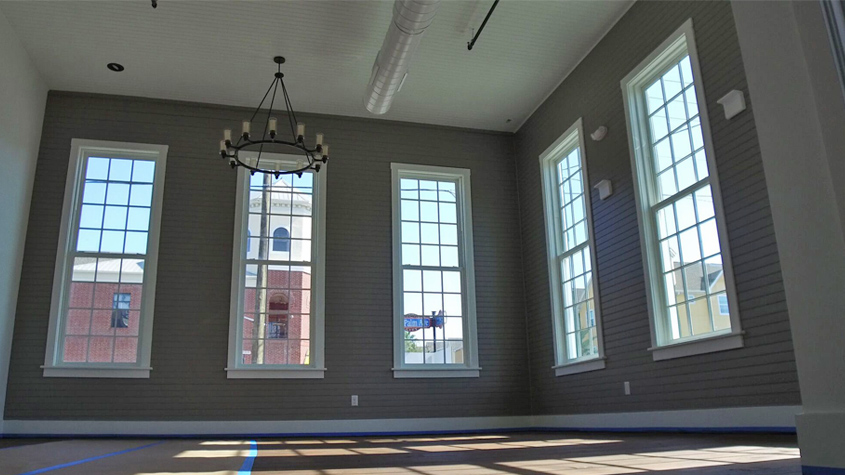 The renovated cigar factory has 38 apartments, all with modern amenities and vintage accents.

A key to Ybor City's renaissance, he says, is housing. When people live in a community, especially one with Ybor's history and charm, they become invested in it. And filling the need for housing by restoring landmark structures can attract tourists interested in history. 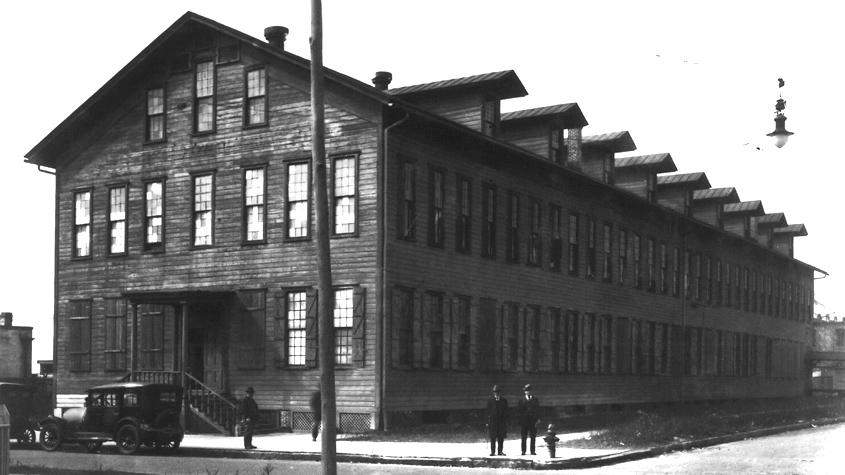 The cigar factory at the southwest corner of Palm Avenue and 19th Street was built in the late 1800s.

The Oliva building is one of two remaining wooden cigar factories in Hillsborough County. The other is a smaller structure in nearby Palmetto Beach.

Restoration has entailed turning the building's wide-open interior spaces, where workers rolled cigars and stored tobacco, into modern living quarters. There are 38 studio, one-, and two-bedroom apartments, each with a kitchen and a bathroom. Among the historic features: 14-foot-high ceilings, wooden beams and brick supports, large windows, and original wooden floors augmented with boards from a former church in Tennessee. Interior stairs have balustrades fashioned of original and replica newel posts and spindles.

Hillsborough County issued the Historic Preservation Challenge Grant in 2014, and work began that year. Unexpected structural work, including repositioning the building to overcome a 13-inch tilt to the north, slowed the undertaking.

The effort to save the building, with attention to detail, was worth it, Quintela says. Among its historic footnotes: Cuban freedom fighter Jose Marti addressed workers at the factory in the early 1890s.