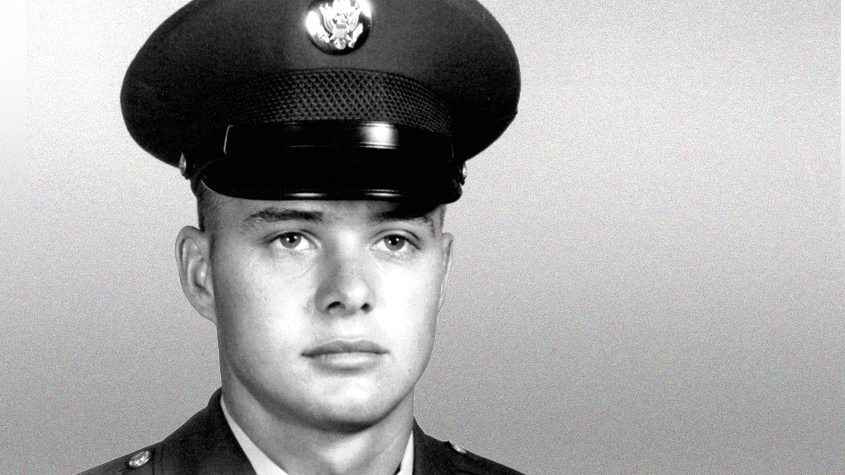 If the whup-whup-whup of helicopter blades was the soundtrack of the Vietnam War, Lance Ham was among the maestros.

Ham, 72, commanded a U.S. Army helicopter on reconnaissance missions in Vietnam in 1967 and '68. A generation later, he piloted an airplane over Iraq in the Gulf War. In-between, he flew aircraft for Florida's Fish and Wildlife Conservation Commission for almost three decades. Today, Ham and his wife of 55 years, high-school sweetheart Gayle, raise cattle in Hillsborough County, and lease farms to others in Alabama and Kentucky.

Ham served four years of active duty in the U.S. Army and 20 years as a reservist. He retired in 2001, having attained the rank of Chief Warrant Officer 4. His experiences in Vietnam with the 281st Assault Helicopter Company, where he arrived as a "bulletproof" 21-year-old, helped shape his remarkable life.

Piloting a Huey helicopter above the thickets of Vietnam, ferrying teams of five or six soldiers into jungles to ascertain enemy movements, made an unforgettable impression, despite Ham's best efforts.

As months passed, soldiers aboard his aircraft and on the ground were shot. Some died. Bullets pierced the metal skin of his helicopter. He fired weapons along with commanding the Huey and its crew, and today tries not to think about those at the other end of his salvos.

Somehow, he survived. "If I didn't have a praying mother and a praying wife, I wouldn't be here," he says. 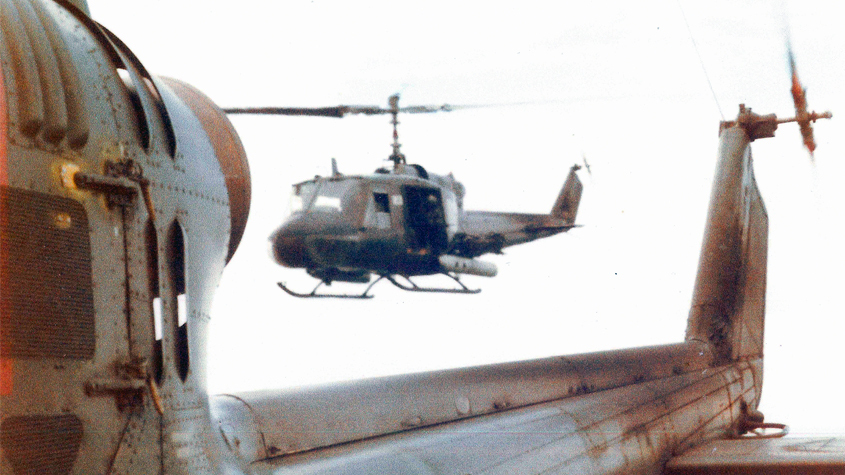 Navigation was less sophisticated in those days. There were no computers, no GPS. "We were flying with a map on our knee, looking for mountain ridges and waterfalls," he says.

Ham was in Vietnam during the Tet Offensive, when the North Vietnamese in January 1968 launched a series of attacks that turned many Americans against the war. He came back to the United States before anti-war protests reached a crescendo. Though he largely remained ensconced in a military setting upon his return, he heard the widespread criticism.

"It took me a long time to come to grips with the idea that maybe we shouldn't have been there at all," he says.

"I've spent 49 years trying to forget," he says. "I've tried to stay busy, and don't think about the war too much. You do what you have to do at the time when it comes up, I guess."

Photo information: Then-Pvt. Lance Ham of Plant City in 1966, before he went to Vietnam.