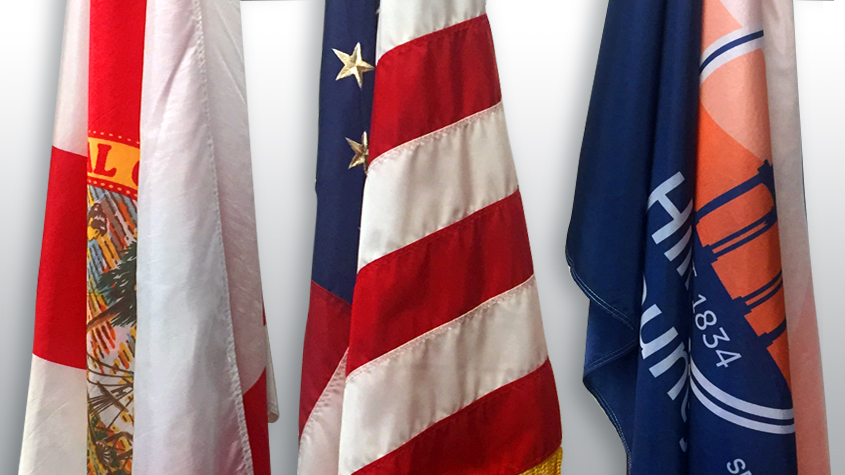 10 Fun Facts for Unfurling Your Flag

Learn more about Old Glory, and how to care for it

Since its adoption by the Second Continental Congress on June 14, 1777, the United States flag is more than just a symbol. It is a living testament to the courageous Americans who fought and sacrificed for the nation and the freedoms it upholds.

With regard to the display, etiquette, and disposal of the American flag during Memorial Day, here are some helpful tips from the Florida Department of State website. 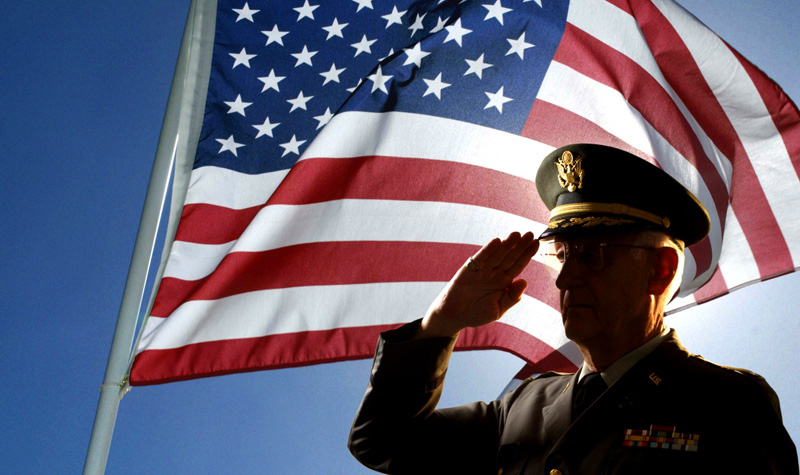