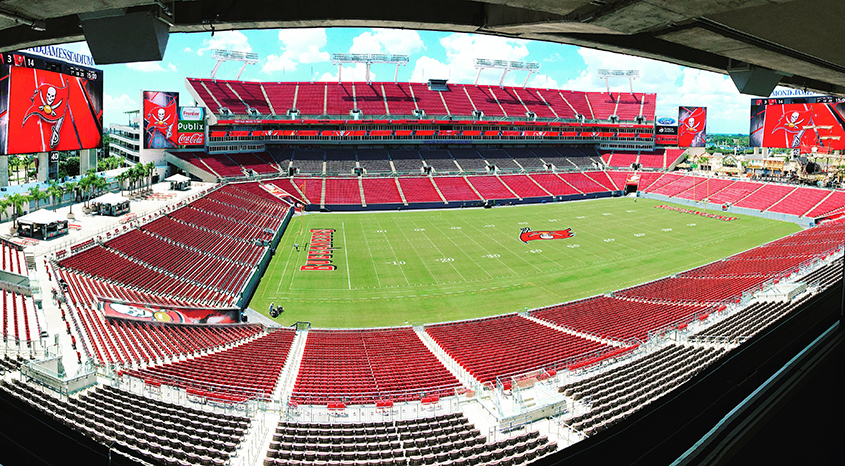 Wreak Havoc! 5 Reasons To Root for the Bucs this Season

The Tampa Bay Buccaneers Look to Make the Playoffs

Football. Is. Back. And so are the Bucs as they kick off their season September 9 with a visit to division rival New Orleans Saints. The Bucs are hoping for a winning season and playoff berth while facing a tough schedule that includes games against the Dallas Cowboys and reigning Super Bowl Champs, the Philadelphia Eagles. With several key additions and a more experienced team, the Bucs enter the season with high expectations.

Here are five things #Bucsborough is looking forward to this season:

Wreak Havoc and back the Bucs as they look to bring the Playoffs to #Bucsborough!