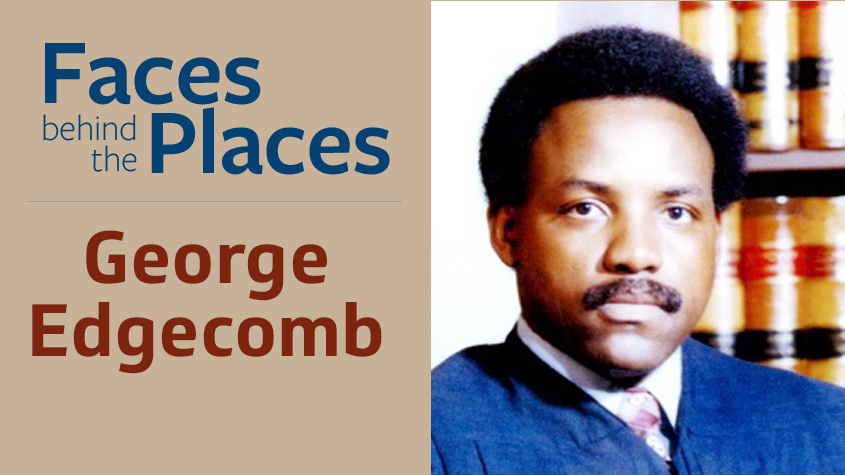 Among many accomplishments, George Edgecomb was the first African-American county judge in Hillsborough County

Hillsborough County is full of inspiring, iconic, and interesting places, and there are remarkable people behind them. In this occasional series we explore namesakes of some of the county's well-known buildings, parks, and roads.

Who was George E. Edgecomb?

Edgecomb, 1942-1976, was the first African-American county court judge in Hillsborough County. Raised by a single mother in public housing in Tampa, he was student body president at Middleton High School and Clark College (junior and senior years), and earned a law degree at Howard University. He was serving as a prosecutor - the county's first African-American in that role - when Gov. Rubin Askew named him to the bench in 1973. Edgecomb died of leukemia three years later, at age 33. 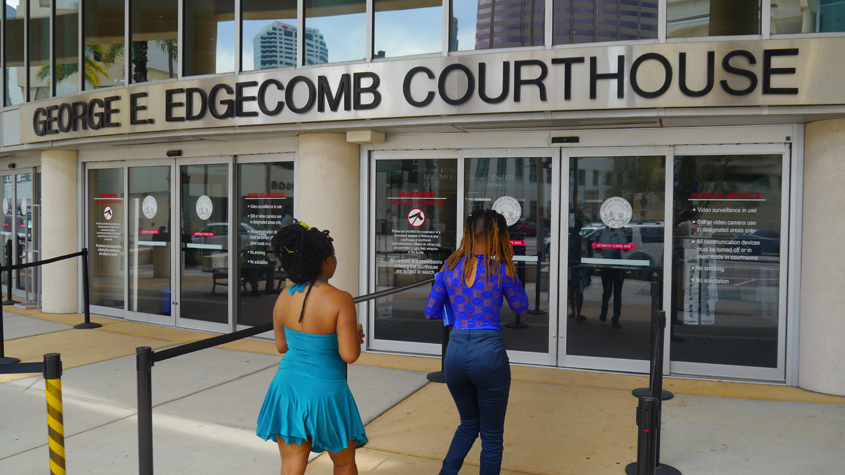 Why name the Hillsborough County courthouse for him?

Along with his judicial appointment, Edgecomb was president of the Greater Tampa Urban League Board of Directors, a steward at Mt. Sinai A.M.E. Church, and a board member of Big Brothers Big Sisters of Tampa. He is namesake of the George Edgecomb Bar Association and the George Edgecomb Society at Moffitt Cancer Center. His wife, Doretha, served on the Hillsborough County School Board, and his daughter, Allison, oversees assistant principals for curriculum at Hillsborough middle schools. Doretha Edgecomb says her husband would want young people to dream, and to be courageous.

About the George E. Edgecomb Courthouse

Built at a cost of $42.9 million, the courthouse at 800 E Twiggs St. is the first building in downtown Tampa named for an African-American. Dedicated in January 2004, the 332,000-square-foot courthouse is the main building for Florida's 13th Judicial Circuit. It has a bronze bust of Edgecomb in its lobby, and a prominent statue, Veritas et Justitia (Lady Justice), outside its front doors.