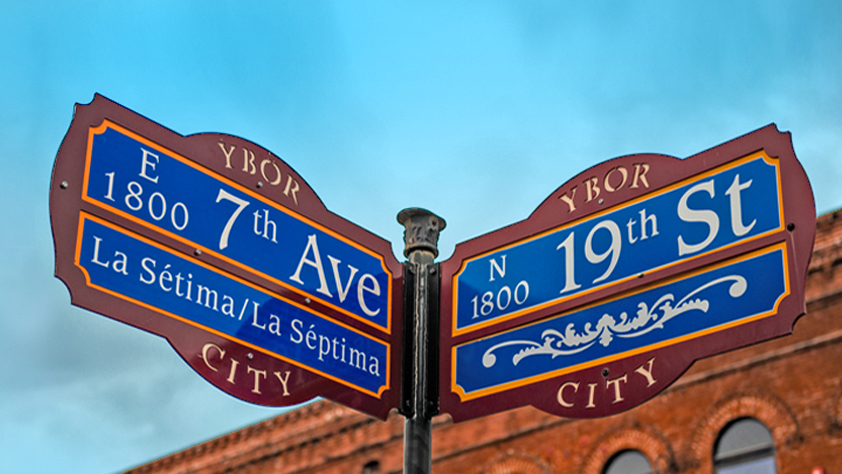 Almost one-third of Hillsborough's residents are Hispanic, and Spanish is the primary language spoken in one of every five homes in the county.

Local Hispanics have key roles in politics, business, religion, sports, the arts, cuisine, and other facets of everyday life.

During Hispanic Heritage Month, Sept. 15 through Oct. 15, we offer a sampling of a few residents who have helped shape Hillsborough County.

Vicente Ybor: Established a cigar factory and company town east of the sleepy fishing village of Tampa in the mid-1880s. The industry flourished in the community that became known as Ybor City, and put Tampa on the map as Cigar Capitol of the World. 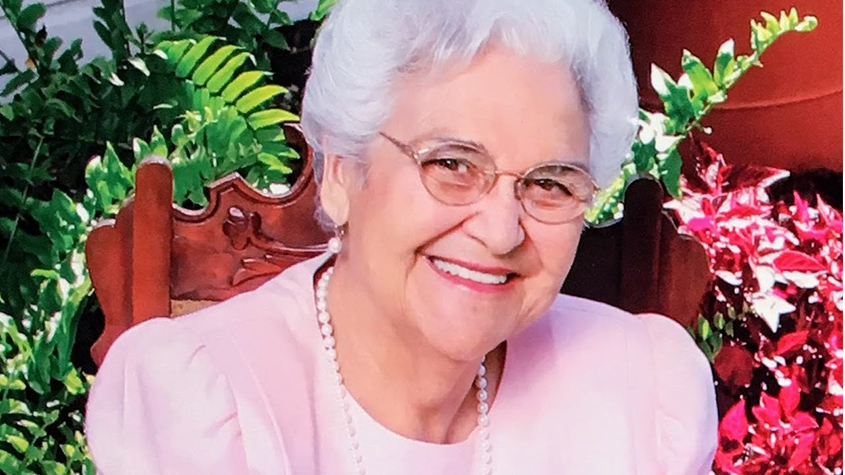 Delia Sanchez: Known as "The Mother Theresa of Tampa," Sanchez in the mid-1960s led the effort to establish a Head Start program in Hillsborough County that became a model for the nation. The daughter of Spanish immigrants, she was a lifelong public servant.

Lou Piniella: The former Major League Baseball player and manager learned the game as a child and teen on Hillsborough County ballfields. Piniella won three World Series championships, two as a player with the New York Yankees, and one as manager of the Cincinnati Reds. 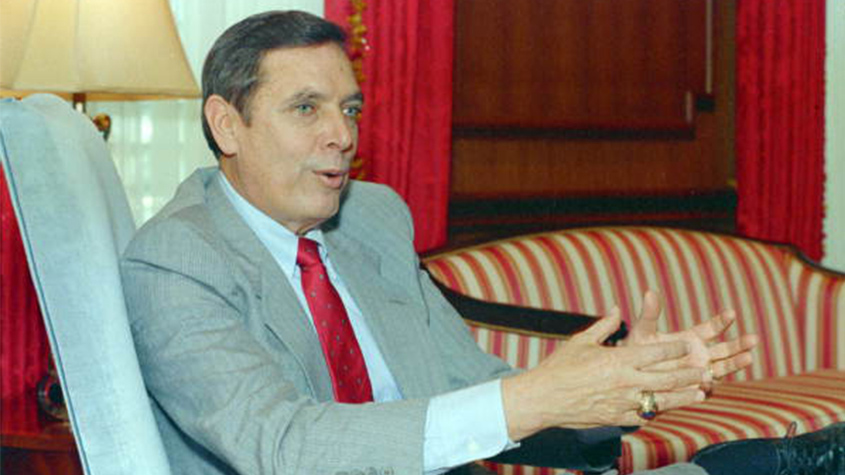 Bob Martinez: Florida's first Hispanic governor and mayor of Tampa. As governor, he launched the Preservation 2000 land acquisition initiative. Martinez later served as the nation's "drug czar" under President George H.W. Bush. Now back in Tampa, he is on various boards and is a political commentator.

Matilda Martinez Garcia: A leading human rights activist, Garcia improved opportunities for Hispanics, women, and others. She retained her energy and commitment until her death at age 96 in 2016. Her legacy includes many commendations for her efforts, and awards named in her honor. 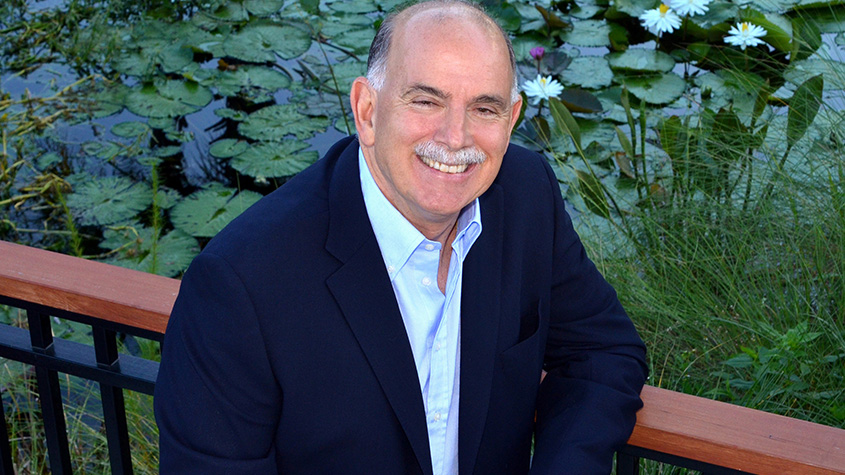 Richard Gonzmart: Fourth-generation "caretaker" of the family-owned Columbia Restaurant Group, whose signature eatery in Ybor City is the oldest restaurant in Florida. Gonzmart's great-grandfather opened the restaurant on Seventh Avenue in 1905.

Maria Chapa Lopez: The U.S. Attorney for the Middle District of Florida is a longtime federal prosecutor known for handling difficult drug cases. Selected by President Trump, she was confirmed by the U.S. Senate in August 2018.

Ferdie Pacheco: The Ybor City native was a personal physician for boxers including Muhammad Ali. The "Fight Doctor" also was a ringside TV analyst, an author, an artist, and a raconteur of tales from his hometown. 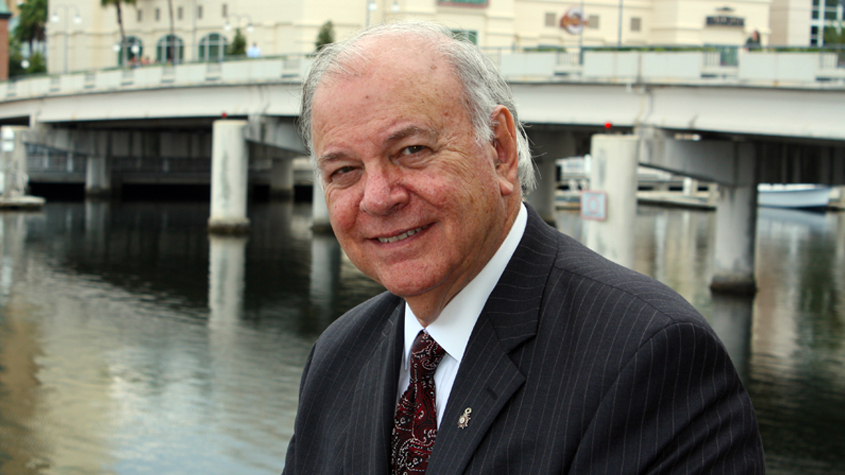 E.J. Salcines: Hillsborough County state attorney and an appellate judge. Now retired, he is a student of local history who frequently speaks on the topic. A statue of Salcines, a West Tampa native, stands outside the old Hillsborough County Courthouse in downtown Tampa.

The hard work and cultural contributions of Hispanics in Hillsborough County make the area a better place - for everyone.


Top photo: Seventh Avenue in Ybor City is the main thoroughfare in the community established by immigrants, many of whom were Hispanic.