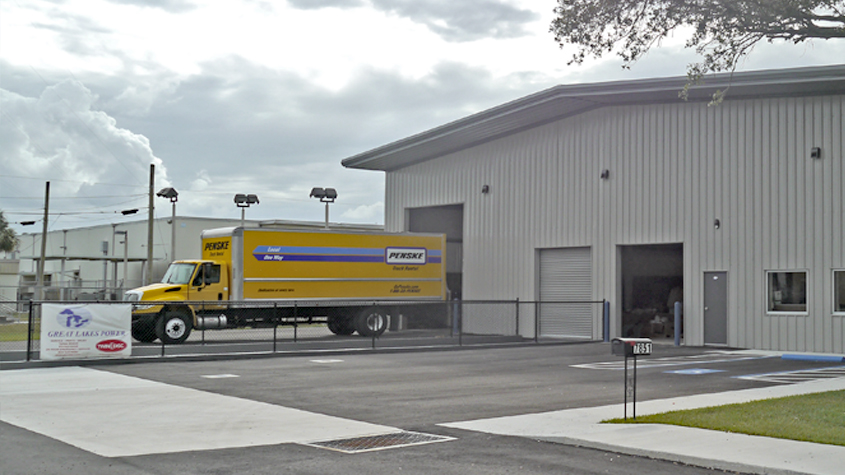 More than 50 businesses have met with Hillsborough County Economic Development to discuss a program that promotes the repurposing of commercial properties which already have access to roads, electricity, water and sewer lines, and other infrastructure.

The County works with property owners and developers to invest in historically underutilized areas of the County. This encourages smart reuse of existing commercial areas, reduces sprawl, and brings jobs to high-poverty areas of the community. Economic Development, in turn, considers a potential project's scope and benefits to the community, including increased property taxes.

Six businesses have completed redevelopment projects in three of the four areas identified by the County as underutilized. 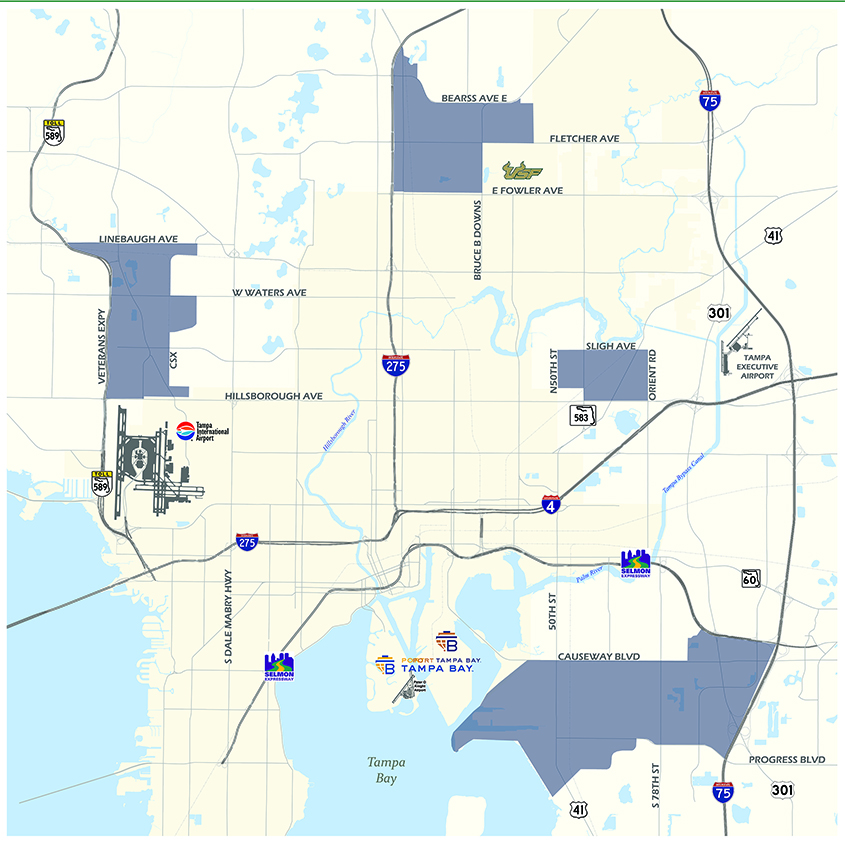 Franklin Property & Development Group is working with Economic Development on two projects in the Palm River Redevelopment Area. One, a new 10,800-square-foot warehouse at 7851 Causeway Blvd., is leased by Franklin to Great Lakes Power. The building is on land once used by utility workers to practice pole climbing.

The other, the former site of Chifles Plantain factory, is at 5821 Causeway Blvd. A fire in November 2017 destroyed all but the building's front office. Franklin is erecting a warehouse on the site, and plans to lease it.

A big selling point of both the Causeway Boulevard properties is their close proximity to Port Tampa Bay. But it was the County's involvement that spurred Franklin to make the moves.

"Without the County's incentives, we would not have proceeded with either of these projects," says David Franklin, the group's owner.

"It takes projects that really were on the fringe of economic viability and puts them right in the sweet spot," says Jon Berntsen of Envirx Environmental, a Franklin consultant who manages the two Causeway Boulevard projects.