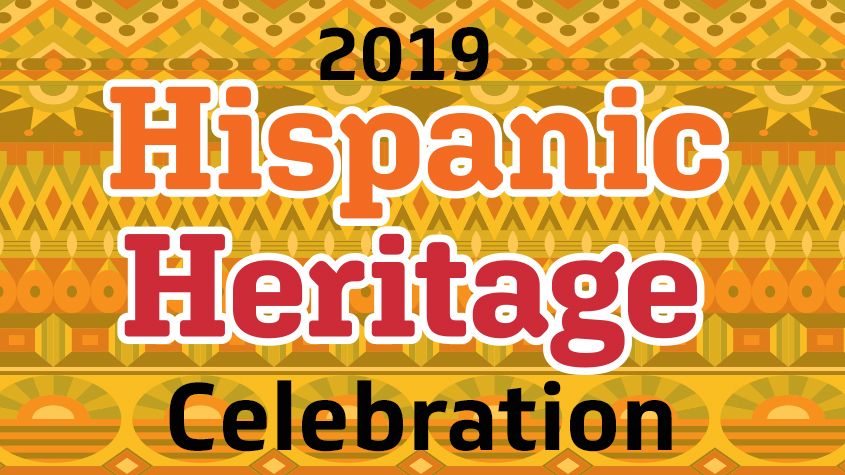 Number of cigar factories, in heyday and now:
Of the 200 or so factories that operated during Hillsborough County's cigar-making heyday, from the late 1800s-through mid-1900s, about 25 survive.

Hispanic Hero:
U.S. Marine Baldomero Lopez, 25, earned the Medal of Honor in Korea for sacrificing his life to protect his men. The first Lieutenant posthumously was honored for smothering a live hand grenade with his body during the Inchon landing in September 1950.

Economic influence:
Tampa, the County's largest city, ranks third in Hispanic Business Friendliness in a nationwide survey of more than 180 cities, according to the WalletHub website.

Birthplace of the Cuban sandwich:
Once a staple of cigar factory workers, the local version of this iconic favorite is ham, pork, salami, Swiss cheese, mustard, and pickles on pressed Cuban bread.