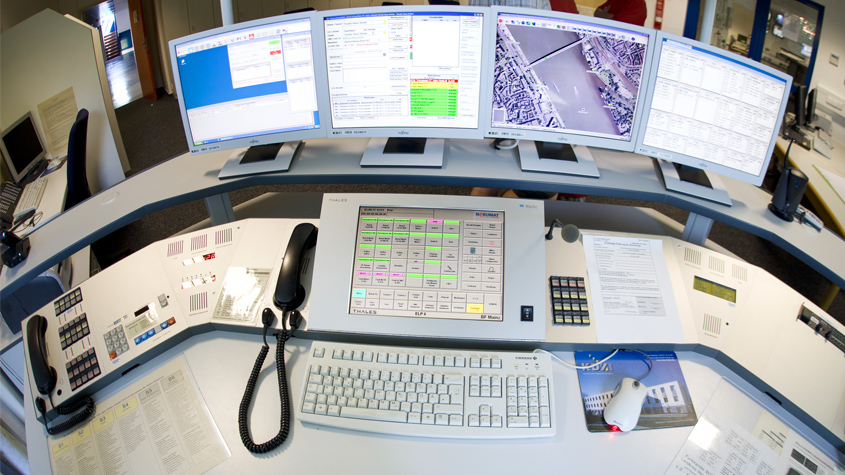 While the number of emergency calls that Hillsborough County Fire Rescue (HCFR) responds to annually has been going up steadily in recent years, the number jumped considerably in 2019.

New HCFR stations are planned for Central Brandon and Rhodine Road and both of those stations are scheduled to begin construction before the end of the year. 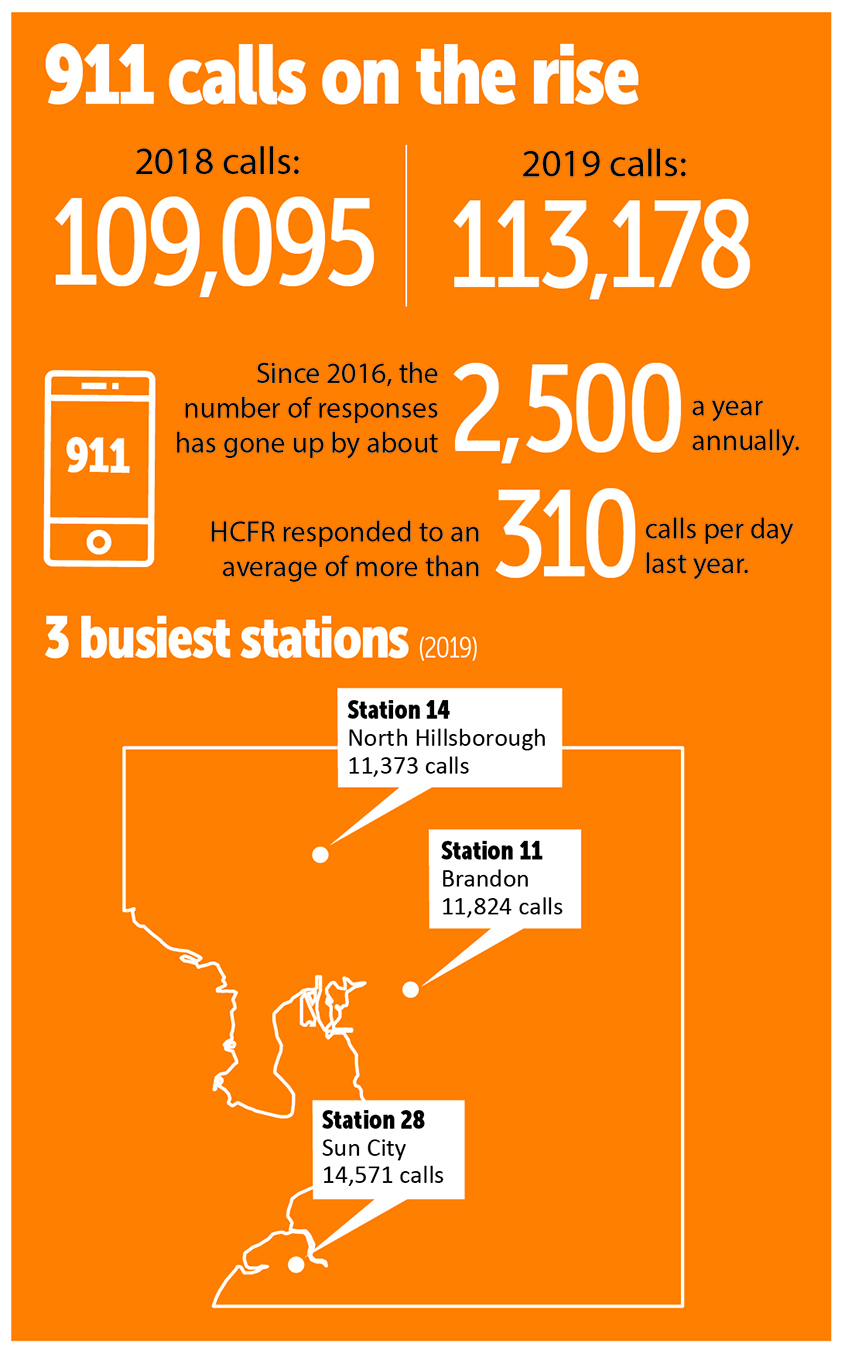