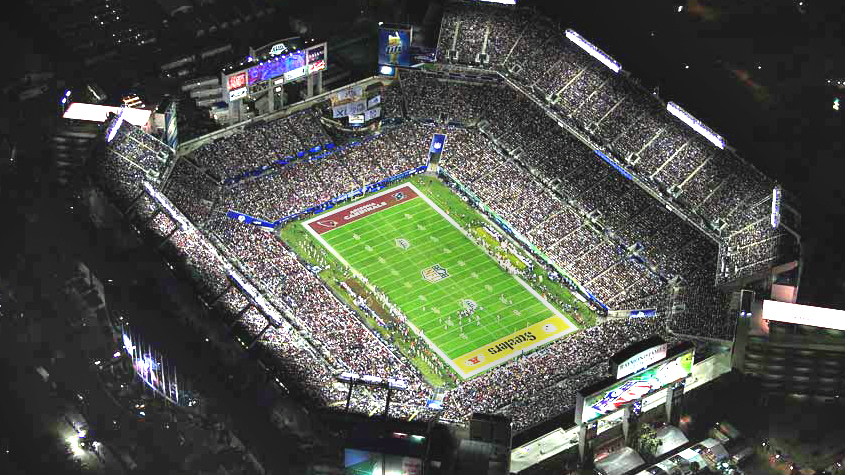 With the Kansas City Chiefs and San Francisco 49ers poised to contend for the National Football League's championship title, the countdown is on for next year's Super Bowl in Hillsborough County.

Here's fodder for water-cooler talk as the 2021 contest at Raymond James Stadium approaches:

Barry Manilow sang the National Anthem at the 1984 Super Bowl between the Washington Redskins and the then-Los Angeles Raiders. The halftime performers? The University of Florida and Florida State University marching bands. No wardrobe malfunctions there.

The title game's name derives from a toy popular in the mid-1960s, when the first Super Bowl took place. Lamar Hunt, founder of the upstart American Football League, acknowledges his kids' Wham-O Super Ball inspired him to suggest the catchy moniker.

Apple introduced its Macintosh computer in an advertisement during a third-quarter timeout in the 1984 game.

No team in Super Bowl history has played the game in its home stadium. The Tampa Bay Buccaneers are no exception. The Bucs won the Super Bowl in January 2003 by beating the Oakland Raiders 48-21 at Qualcomm Stadium in San Diego.

The average cost of a 30-second televised advertisement during the 1984 game was $368,200. An equivalent ad this year, televised during the Super Bowl in Miami on Feb. 2, will cost about $5.6 million.

It's unlikely any player on either of the teams qualifying to play in next year's Super Bowl LV was born when the 1984 game took place at Tampa Stadium.

Once strictly a 60-minute contest to decide the best team in professional football each year, the pre-game buildup now is a days-long spectacle. Expect a week or so of parties, celebrity appearances, concerts, participatory events, and out-of-town visitors.