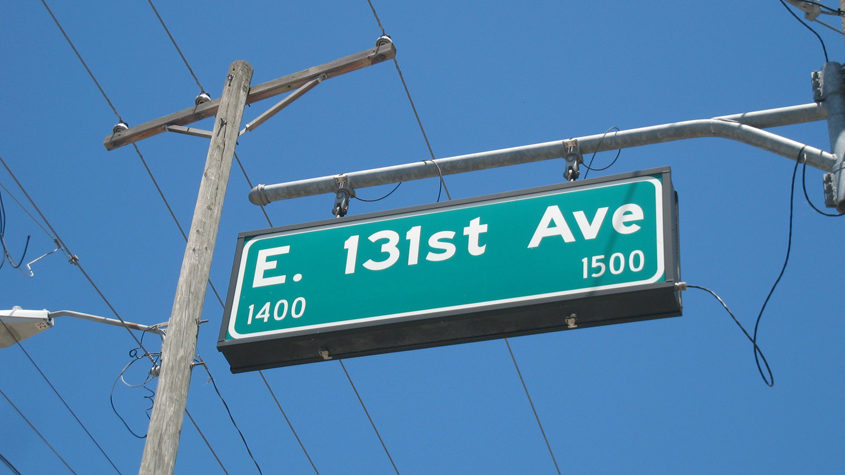 Pastor Donald Grantham is encouraged by Hillsborough County's thorough analysis of 131st Avenue, an increasingly busy east-west road that parallels University Baptist Church, where he has served for 35 years.

Rather than simply add more lanes to the road, the County is taking steps to accommodate residents, businesses, and commuters who use the vital artery. Safety is the focus, and wider sidewalks, more lighting, a park or recreation area, and zoning that reflects the area's pedestrian character are among planned improvements. "Those are little things that make a difference," Grantham says. 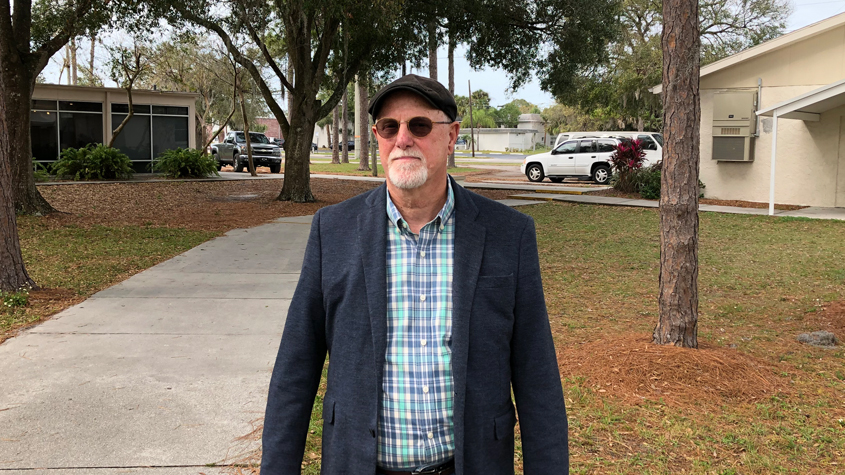 Pastor Don Grantham has been at University Baptist Church on 131st Avenue for 35 years.

The enhancements to 131st Avenue and a handful of other roads in unincorporated Hillsborough County are examples of a new approach to improving heavily traveled roadways.

Traditionally, when traffic counts reach a given threshold, road crews add more lanes. That's what would have happened with 131st Avenue, after benchmarks indicated the two-lane road needed widening to four lanes.

But before putting down more asphalt, the County took a close look at a 1.5-mile stretch of the road between Nebraska Avenue and Bruce B. Downs Boulevard. Who uses 131st Avenue, and for what purpose? Are they local motorists and pedestrians traveling short distances, or commuters passing through? Community & Infrastructure Planning, a recent offshoot of Public Works, studied demographics, uses of adjacent properties, transportation conditions, market trends, and existing local plans. It also sought opinions of residents and other stakeholders.

These are a few of the findings and suggestions in a Preliminary Land Use and Transportation (PLAT) Study of 131st Avenue. The report, sent to the County's capital projects team, outlines ways to set up the area for the future while acknowledging what works there today, such as industrial businesses, including a lumber yard, along west 131st Avenue.

Design of the transportation improvements is underway. Next comes land acquisition, if needed, and construction. The County will seek feedback from the public throughout the process. The $16.8 million project is slated for completion in late 2024.

The assessment of 131st Avenue is typical of those prepared for other roadways where vehicle traffic has increased to the point of triggering a widening project. The goal is to establish transportation amenities and land-use regulations that benefit community residents now and in the future.

Top photo: Hillsborough County took a close look at a 1.5-mile stretch of 131st Avenue. It's part of an effort to discern how communities use busy local roads.