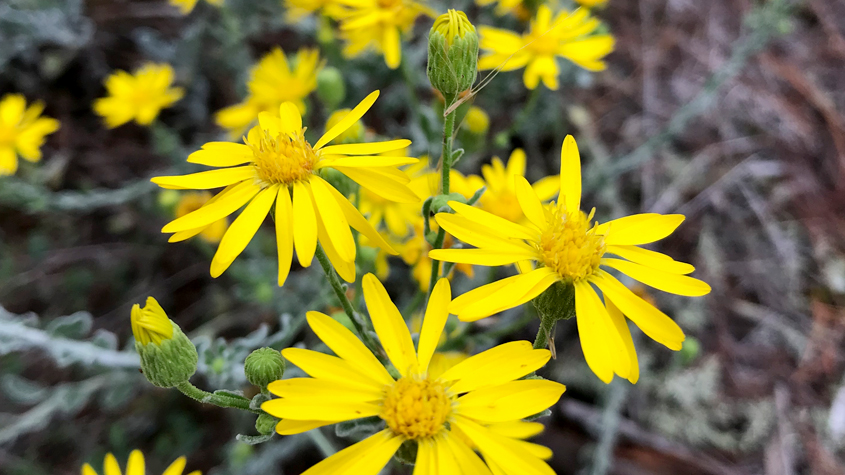 Not All Endangered Species Have Fur or Feathers

With a name like sand butterfly pea, it's hard to tell if you're talking sediment, a flying insect, or legume. Surprisingly, it's none of those. Does brittle maidenhair epitomize the need for a good conditioner? No. Both are plants whose numbers have dwindled enough in Florida to earn them a spot on the endangered species list.

The sand butterfly pea is unique to Florida, and has a flower that lasts just one day. Brittle maidenhair fern is a small-leafed fern that grows best on shady, damp limestone outcroppings.

The third Friday in May is designated as Endangered Species Day, to recognize and celebrate conservation efforts that protect endangered species. While most people think of animals, many species of plants have become endangered on the state, national, and even international level. Endangerment occurs when a species can't sustain itself. Loss of habitat by nature or man is often the culprit.

A stroll through Golden Aster Scrub preserve may produce a sighting of its namesake plant. Hillsborough is one of only a few counties in west-central Florida where the plant still survives. Many scrub species, including the Florida Golden Aster, thrive in the disturbed soil often found around Gopher tortoise burrows.
Other endangered plant species you might see while out exploring preserves include:

Pygmy fringetree - Fire-resistant, re-sprouts from its roots after burning, and it is one of the state's fire-adapted species. Of the 46 known populations, some are only a single tree. Likes dry, upland habitats like scrub, sandhill, well-drained oak hammocks, and pine flatwoods. 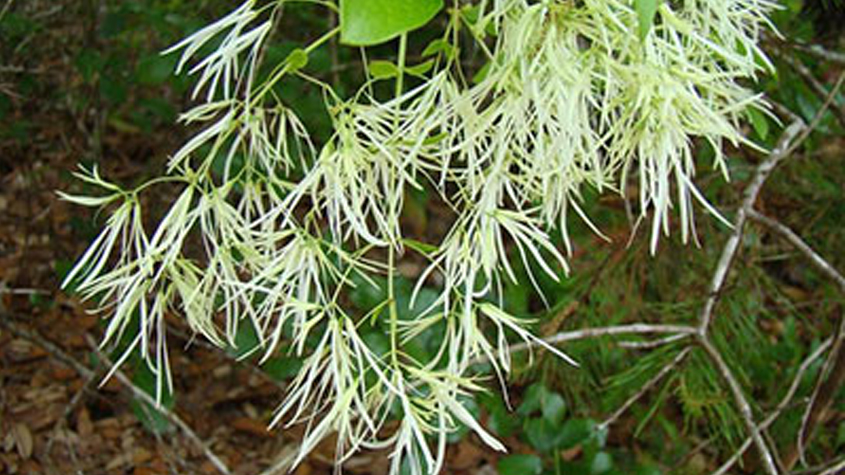 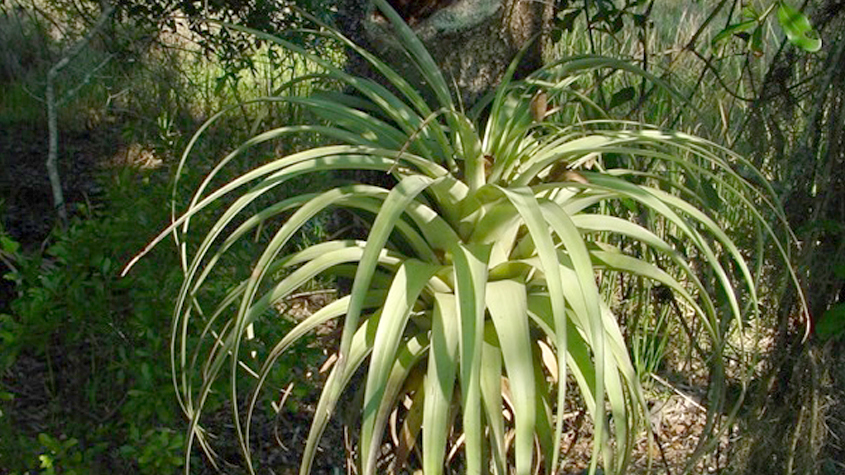 Curtiss's milkweed - Endemic to Florida, grows in well-drained, sandy habitats such as scrub and sandhill, blooms white flowers in the summer, food source for deer. 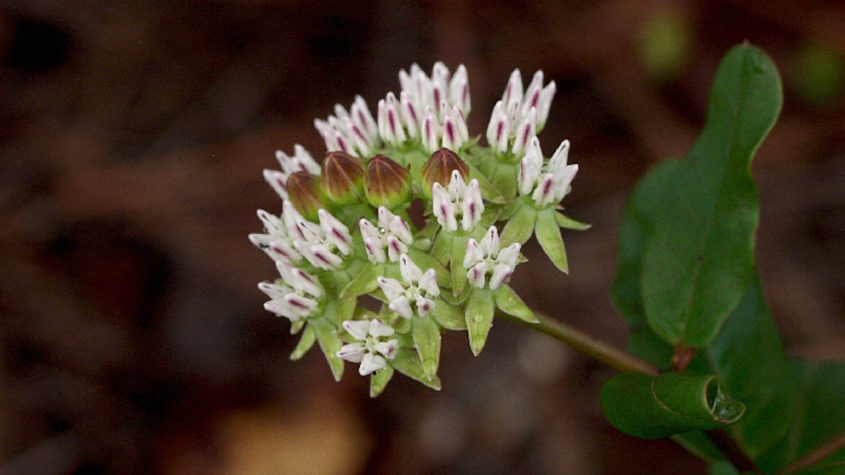 Adults and children can learn more about endangered species of all kinds through resources available at the Hillsborough County Public Library Cooperative. For more information on conservation parks and preserves, visit HCFLGov.net/Conservation, and subscribe to the Trailblazer newsletter.