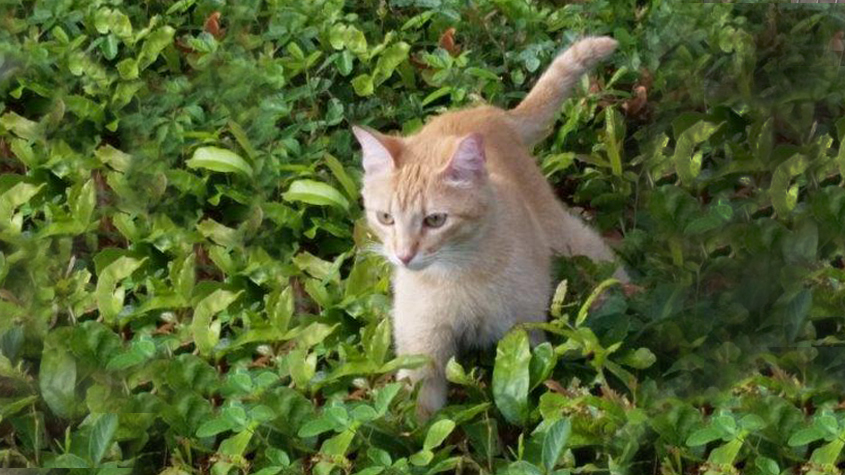 They might not curl up on your lap, but these felines control pests at farms, warehouses, large properties

Sewell, who has a 10-acre farm, learned about the initiative on a local TV newscast. She went to the PRC about three weeks ago with visions of bringing home two cats to control rodents in her six-stall barn. She ended up adopting four working cats, also called barn cats. 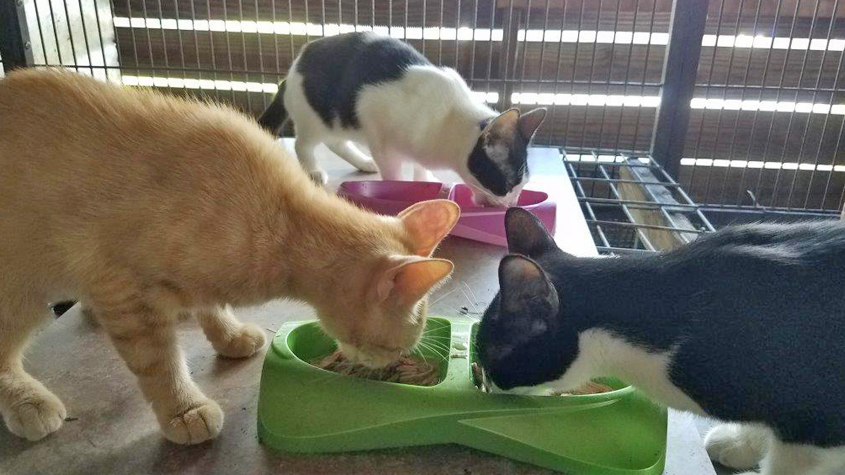 Yolanda and her housemate, Vicki Taylor, now have five working cats - the four they adopted and a feline they've had for years. The new cats are adapting to their surroundings. They're young, and Yolanda and Vicki want to be sure the cats are fully grown and adjusted to the farm's sounds and smells before they're turned loose to patrol the property.

Hillsborough County recently launched the working cat program as another way to appeal to potential pet owners. Some cats prefer to be outdoors and fend for themselves rather than, say, curl up on someone's lap to watch an evening television show. The behavior of working cats varies. They can be skittish and seldom seen, or relatively at ease around people.

All cats need food, water, and a warm place to stay. The working cats at Yolanda and Vicki's farm make their home in one of the barn stalls. "Working cats aren't as feral as people think," Yolanda says. "Just because they're called working cats doesn't mean they're not friendly and loving. They can be both inside and outside cats."

Adopt a Dog or Cat

PRC employees observe each cat's temperament for a few days. They decide whether an animal is best suited to be a domestic pet or a working cat, and pass along that assessment to people looking to adopt. All cats and dogs at the PRC are spayed or neutered, and receive rabies vaccinations and physicals.

The County's animal shelter started its working cat program this summer after 61 cats were confiscated from someone who could not properly care for them. Many of the animals are frightened of people and not likely to make good domestic pets. But they're ideal as working cats around barns, warehouses, and homes on large properties.

The PRC even has its own working cat, Juliet, who for years has roamed the shelter property at 400 N. Falkenburg Road in Tampa. Employees and visitors recognize the semi-friendly orange American shorthair with a penchant for rounding up pests.

Top photo: Juliet is a working cat who roams outside the Pet Resource Center.