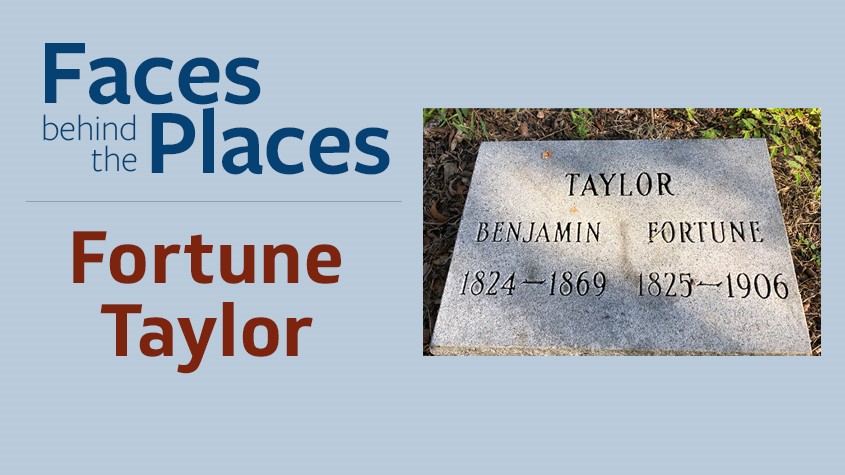 Hillsborough County is full of inspiring, iconic, and interesting places, and there are remarkable people behind them. In this occasional series we explore namesakes of some of the county's well-known buildings, schools, parks, and roads.

Who was Fortune Taylor?

Fortune Taylor (1825-1906) and her first husband, Benjamin, both former slaves, came to Hillsborough County after the Civil War. Fortune was a baker, and the couple grew oranges, guavas, and peaches on more than 30 acres near downtown Tampa. When her husband died in 1869, Fortune received a homestead grant to the property. She succeeded in business and civic affairs when few opportunities were available to African-Americans and women. 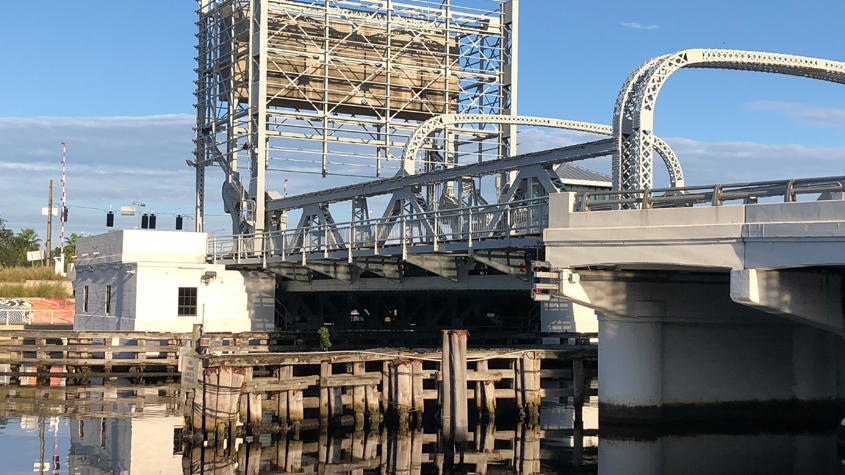 The Madame Fortune Taylor Bridge raises and lowers with a massive counterweight. The trunnion bascule bridge was built in 1927.

Why name a bridge for her?

The City of Tampa needed some of Fortune Taylor's land on the east (downtown) side of the Hillsborough River to build a bridge providing access to West Tampa and its cigar factories. That 1892 bridge, with a pivoting center, was replaced in 1927 with the existing trunnion bascule bridge that has a counterweight for raising and lowering the center span. Because the approach road ran through her property, the road and bridge were named for Taylor.

Realignment of downtown Tampa roads in the late 1960s for an Interstate 275 exit ramp led to an extension of Laurel Street near the original footprint of Fortune Street. The City of Tampa subsequently renamed the span Laurel Street Bridge. In October 2017, the City Council again renamed the bridge, this time to honor Fortune Taylor, and plaques now tell about the woman whose story largely had been lost to time.

More "Faces behind the Places"