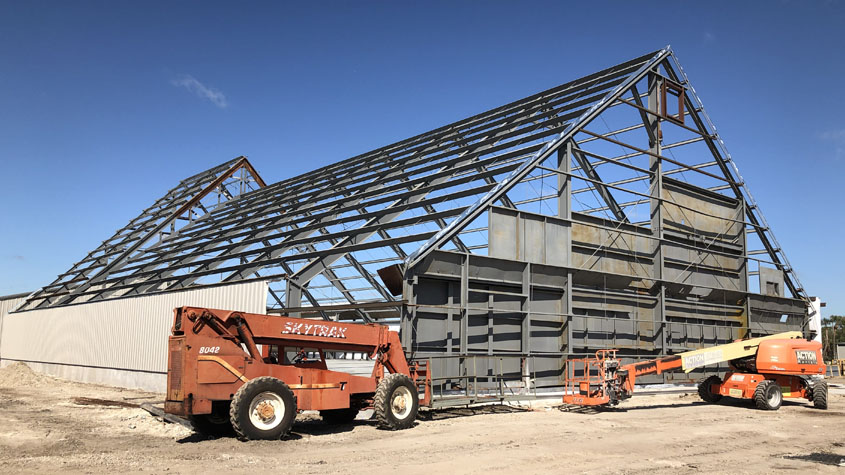 Turning a brownfield site in the Palm River area into a productive, eco-friendly operation aligns nicely with Hillsborough County's goal of redeveloping underutilized commercial and industrial properties to create jobs, boost the economy, improve the tax base, and preserve undeveloped land far from urban centers.

Rather than extend new development to distant sites, the reasoning goes, it makes sense to redevelop commercial and light-industrial properties that already have access to roads, electric lines, water and sewage hookups, and other infrastructure. That's the goal of Hillsborough County's Targeted Redevelopment Program, which provides incentives for developers to apply for government support to rehabilitate the parcels. 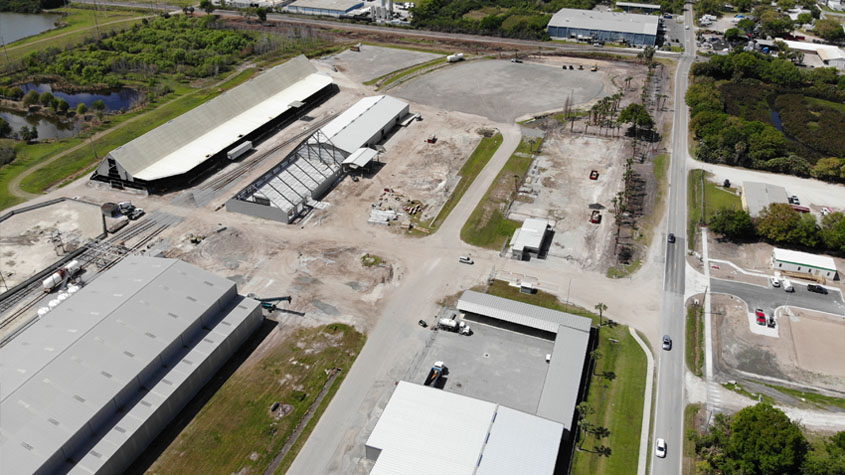 Hillsborough County and the owner of the Hartford Street property hope the site’s restoration will spur more development in the Palm River area. (Photo provided by Envirx)

In the five years since its inception, more than 22 projects have received help through the program, says an Economic Development report released late last year. That includes more than $2.2 million in redevelopment incentives for projects that preserved or created more than 2,228 jobs and yielded more than $64 million in private investment.

In January, the Hillsborough County Board of County Commissioners awarded Hartford Street Properties, LLC a reimbursement grant of up to $255,380 for redevelopment of the former fertilizer manufacturing plant at 5321 Hartford Street in the Palm River area. About 30 acres of the site previously were developed for industrial use. The remaining 40 acres are vacant and available for development.

The County's contribution is equal to one-fifth of Hartford Street Properties' investment.

Hillsborough County's help, financial and otherwise, were critical to the decision to move forward with the project. 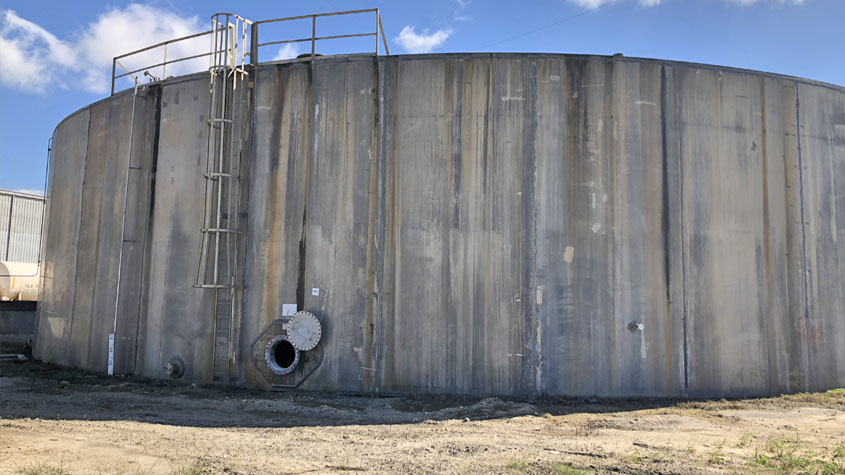 A huge fertilizer storage tank on the property will be developed into an office building.

The ammonia-based fertilizer plant once employed about 100 people and was an economic driver in the area. Its demise left an industrial eyesore and polluted land. The new owners removed tainted material and are monitoring the site. They knocked down and renovated existing structures, and are erecting new buildings.

Upon completion - target date: May 1 - the site will have a total of 92,000 square feet of mixed office and warehouse space, with plenty of room for expansion. A unique feature: A massive aluminum tank where ammonia-nitrate fertilizer once was stored will be rebuilt into an office building.

Investors are hoping the renovated property will appeal to companies looking to locate in the growing Palm River area, with proximity to Port Tampa Bay, railroad tracks, and roadways. Tampa Electric Co. has signed a lease for an 18,600-square-foot warehouse and gravel yard for assembly and storage of underground electrical equipment.

Jon Berntsen's Envirx company is overseeing the environmental clean-up and new construction. Hopefully, he says, restoring the land and erecting buildings where old ones stood will encourage more redevelopment in the community. "From the sore thumb to the shinning jewel," is how he describes it.

Top photo: The site of a former fertilizer plant in the Palm River area will support warehouses leased by environmentally-friendly operations.