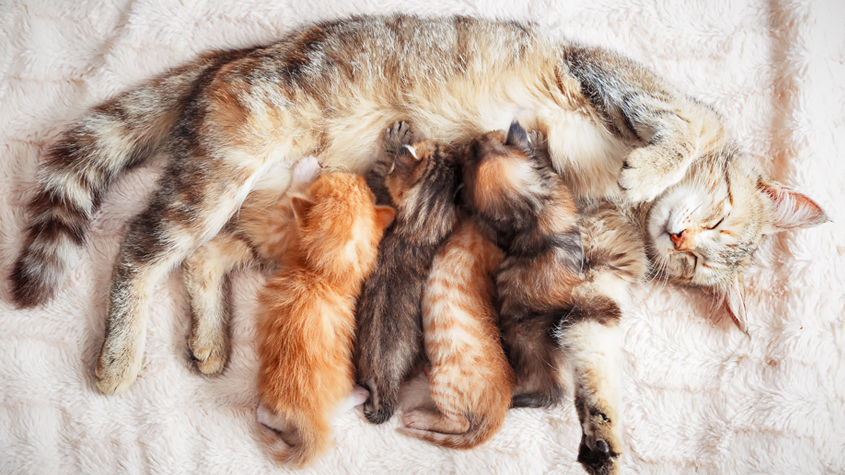 Do's and Don'ts of Kitten Season

How to not kit-nap kittens from their mothers

Even though spring through early summer is known as "kitten season," litters can pop up all year round. No matter the time of the year, one thing remains the same: Neonatal kittens need to be cared for, and the best care begins with their mother.

You might think you're doing the right thing by "saving" a kitten litter that looks like they've been abandoned, but take a second look. Use these tips from Hillsborough County Pet Resource Center (PRC) and Code Enforcement's Animal Control to avoid kit-napping. 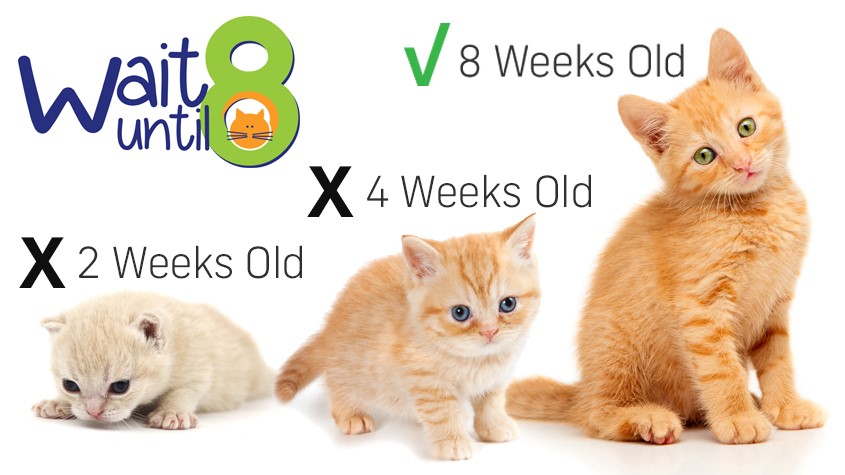 Do you see mom around?

If the kittens look like they are under 2 pounds or younger than eight weeks and mom is around, leave them alone. Let mom care for them!

Once the kittens are big enough (2 pounds or eight weeks old), bring them with mom (so she doesn't have any more litters) to PRC or a local rescue to be spayed/neutered. Spaying and neutering is the most important way to curb cat overpopulation. When bringing them to PRC or a rescue, keep in mind that they must be in a humane cat trap or enclosed carrier.

If the kittens appear ill or injured, or you suspect that an animal has been abused, neglected, or otherwise victimized, contact Hillsborough County Animal Control at (813) 744-5660.