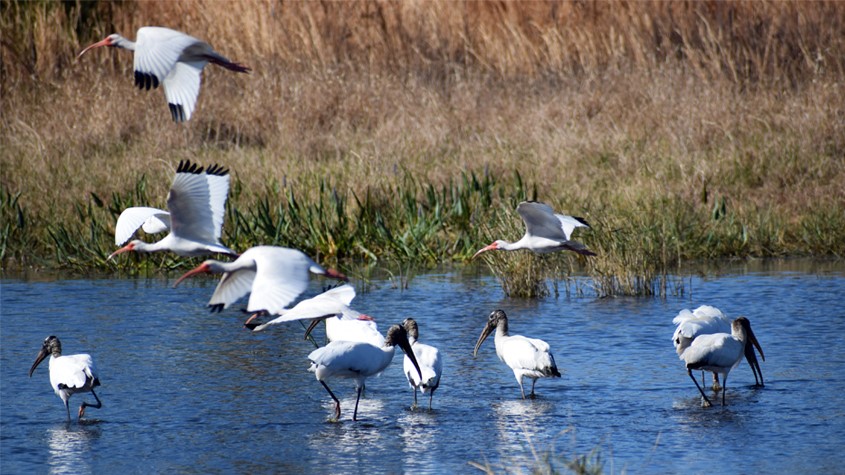 Hillsborough County is asking for residents' help in honoring those who have worked tirelessly to protect the environment.

Nominations are now being accepted for Hillsborough County's Theodore Roosevelt Hillsborough Forever Conservation Award. The honor is given annually to an individual or group who exemplifies dedication to preserving the County's natural resources. The award is named after Theodore Roosevelt, Jr., the 26th president of the United States and noted conservationist who placed more than 200 million acres under public protection.

Nominees must live or work in Hillsborough County and "be someone who shows persistence and dedication to long-term conservation of the County's natural resources, demonstrates integrity in performance toward conservation goals, and displays attributes of true conservation stewardship,'' according to the award criteria.

Nominations will go through the Jan K. Platt Environmental Lands Acquisition and Protection Program General Committee, which will send a recommendation to the Board of County Commissioners for approval. The Board will hold an award ceremony in the spring to coincide with National Arbor Day.

The deadline for nominations is Feb. 28. For more information, call (813) 672-7876 or email Ross Dickerson at dickersonr@hcflgov.net.

Photo Information:The award is meant to encourage public efforts to preserve the environment, natural resources, and wildlife in Hillsborough County.